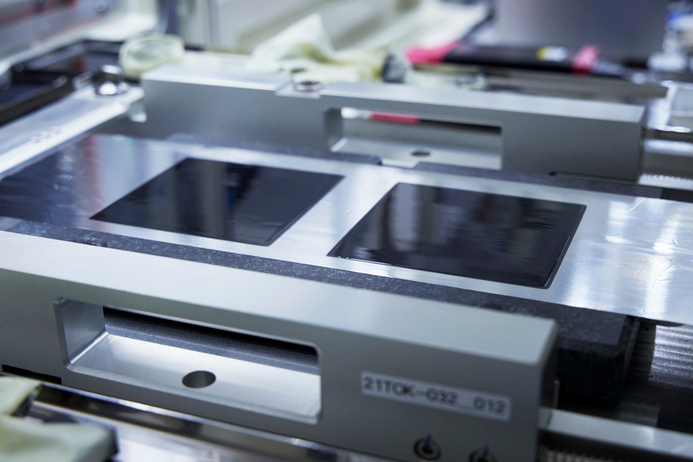 Nissan plans to establish a pilot production line at its Yokohama Plant in fiscal 2024. Nissan believes all-solid-state batteries can be reduced to $75 per kWh in fiscal 2028 and to $65 per kWh thereafter, placing EVs at the same cost level as gasoline-powered vehicles.

All-solid-state batteries are expected to be a game-changing technology for accelerating the popularity of electric vehicles. They have an energy density approximately twice that of conventional lithium-ion batteries, significantly shorter charging time due to superior charge/discharge performance, and lower cost thanks to the opportunity of using less expensive materials. With these benefits, Nissan expects to use all-solid-state batteries in a wide range of vehicle segments, including pickup trucks, making its EVs more competitive.