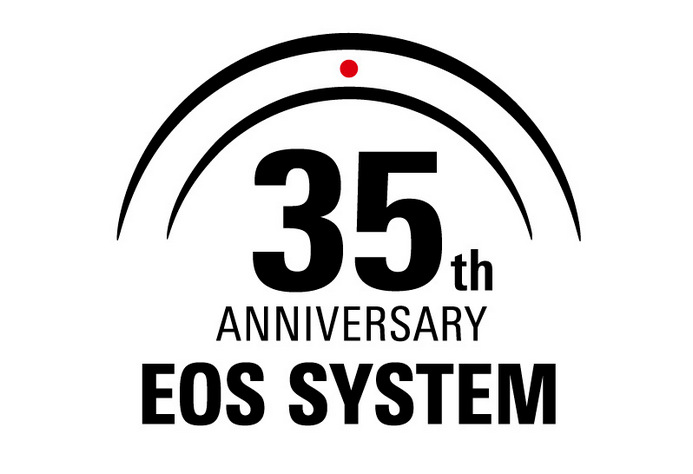 In March 2022, Canon will celebrate the 35th anniversary of the launch of its EOS System, which includes EOS-series interchangeable-lens cameras and a diverse range of system accessories, such as interchangeable EF and RF lenses. Canon’s EOS System made its debut in March 1987 with the launch of the EOS 650 single-lens reflex (SLR) camera and EF lenses1.

During the film-camera era, EOS SLR cameras received high praise from a wide range of users for their innovative technologies and designs focused on Canon’s key concepts of high-speed and ease-of-use. During this period, Canon launched the top-of-the-line professional model EOS-1 in 1989. With the introduction of the compact lightweight EOS Kiss (EOS Rebel XS and EOS 500 in other regions) in 1993, Canon expanded its user base to the more consumer-orientated customer.

Enabling visual expression through still photography, video, and even VR content, the EOS system helps to expand the possibilities of visual expression with a lineup comprising 21 EOS series cameras and 104 RF and EF lenses. Further reinforcing the company’s long-running and expansive user base, Canon has maintained the world’s No.1 share of digital interchangeable-lens cameras since 2003 — a total of 18 years running. Canon will continue to refine its diverse imaging technologies based on its core optical technology to create an even more robust EOS System that meets the needs of an increasingly broad user base.