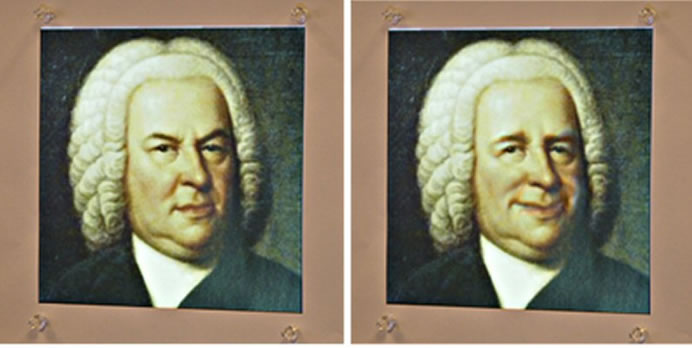 
HenGenTou makes use of visual illusions to add a movie-like dynamic appearance to a two-dimensional (2D) static object, such as fluttering flames and blowing wind. It can apparently do this even for three-dimensional (3D) objects, although the viewing condition is restricted. HenGenTou can add realistic motion impressions to photographs, paintings, and walls and produce visual experiences that no one has ever had before. 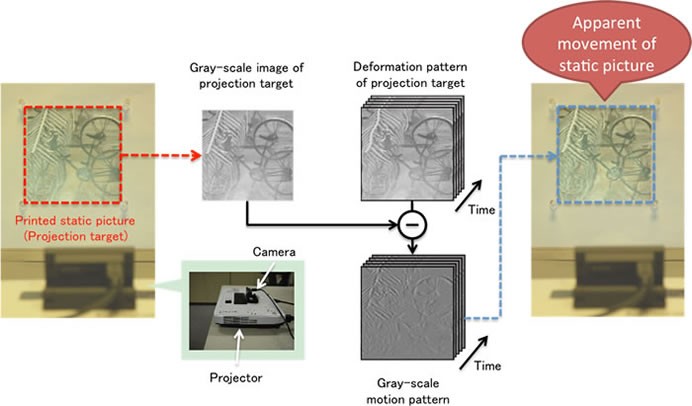 Given its ability to provide original dynamic impressions with traditional printed photos, painted pictures and written texts, HenGenTou has applications in a wide range of fields, including advertising, interior design, art, and entertainment.