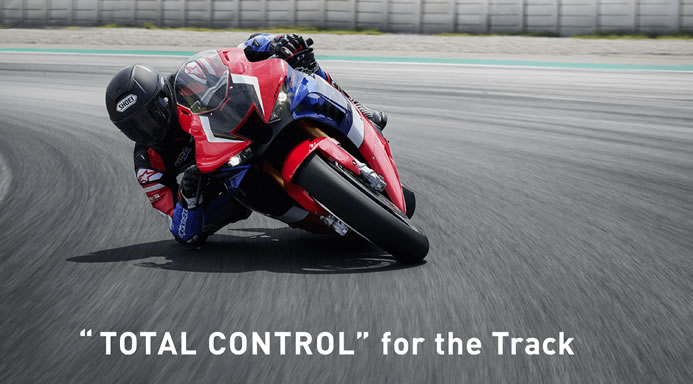 Honda RevealsCBR1000RR-R Fireblade and Fireblade SP at EICMA in Milan

For 28 years the words Honda Fireblade have been synonymous with perfect handling, balance and sheer riding enjoyment. For 2020, Honda starts a new chapter in the Fireblade’s illustrious history with a new machine that is Born to Race .Heavily inspired by the RC213V MotoGP machine and its street legal RC213V-S counterpart, the 2020 CBR1000RR-R Fireblade is powered by the most powerful inline four cylinder engine that Honda has ever made. Sharing the same bore and stroke as the RC213V-S, the 2020 CBR1000RR-R Fireblade delivers maximum power of 160kW at 14500rpm and peak torque of 113Nm at 12500rpm while tipping the scales at only 201kg.

In both variants, a cutting-edge aerodynamic package – also influenced by HRC’s multiple championship-winning RC213V – works in tandem with a new Bosch six-axis IMU. This replaces the five-axis unit of the previous design, giving supremely precise calculations of yaw, pitch and roll to allow even finer control of bike behaviour for unprecedented levels of handling and outright performance.

Both Honda CRB1000RR-R Fireblade and CBR1000RR-R Fireblade SP are equipped with a lightweight titanium Akrapovic exhaust end can. Both will be available in two colour schemes: an HRC-inspired Grand Prix Red and a Matte Pearl Black.