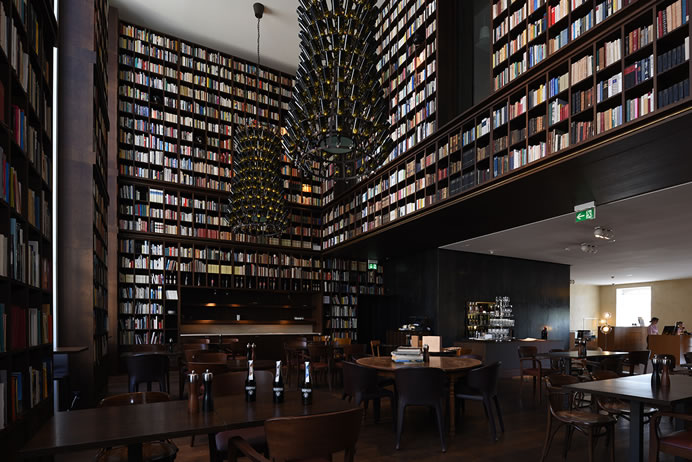 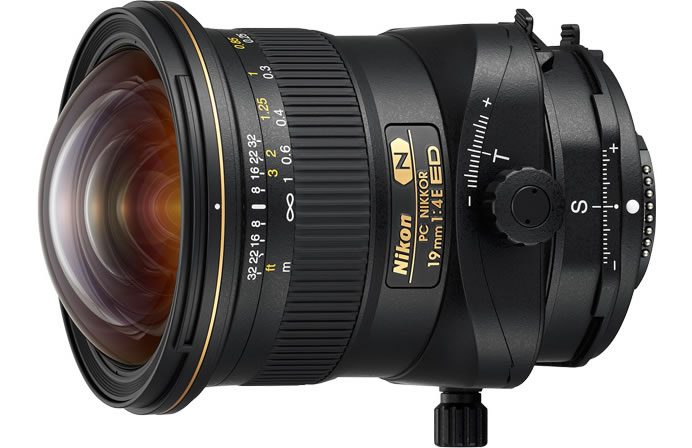 The PC NIKKOR 19mm f/4E ED achieves superior resolution throughout the entire frame for extremely detailed rendering of images captured at its ultra-wide angle all the way to the extreme corners. Adoption of three ED glass elements reduces chromatic aberration, and two aspherical lens elements provide effective compensation for a variety of aberrations, including distortion and spherical aberration. Nikon’s exclusive fluorine coat has been adopted for superior durability and resistance to dust, water, grease, and dirt. 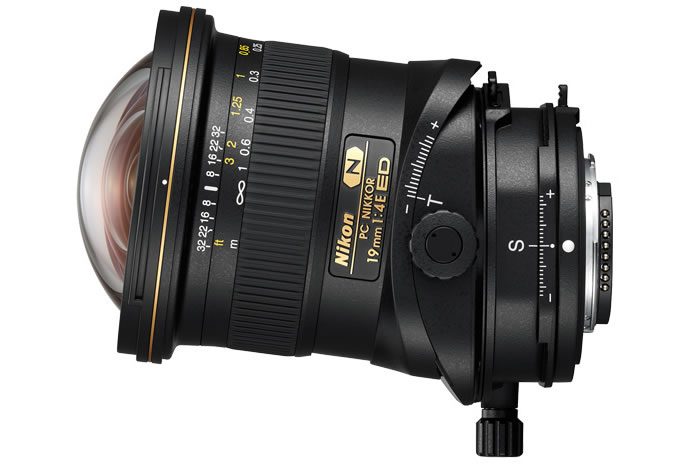 In addition, the use of Nano Crystal Coat effectively reduces ghost and flare, even when light passes through the lens at an angle, for clear, sharp images. Instead of the conventional rotation mechanism, a new PC Rotation mechanism, which increases the flexibility of perspective control, has been adopted with the PC NIKKOR 19mm f/4E ED. This new mechanism allows users to freely set the way shift and tilt relate to one another from parallel to perpendicular, responding precisely to a variety of shooting intents. Further, operation with perspective control has been improved with a shift mechanism that can eliminate the need for lock operation and ensure smooth shift operation. 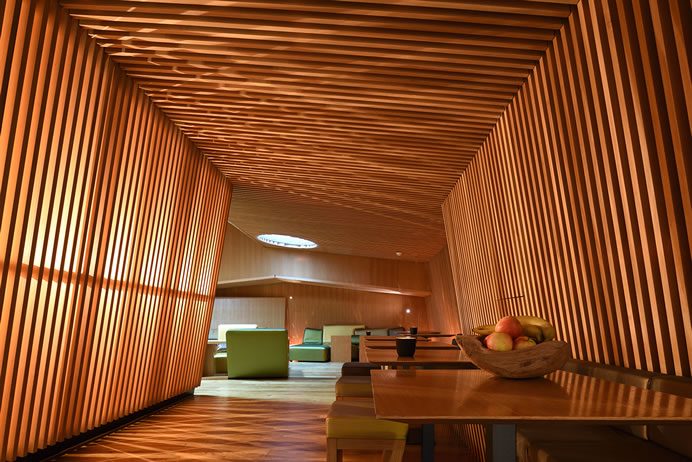 The PC NIKKOR 19mm f/4E ED offers superior optical performance and the widest angle of view in the PC NIKKOR series of lenses. The PC NIKKOR series of lenses are lenses that support a shift function, with which the lens is moved parallel to the image plane, and a tilt function, with which the optical axis is tilted in relation to the image plane. The superior optical performance made possible by these technologies and the latest optical design will maximize the power and capabilities of high-pixel-count digital SLR cameras. 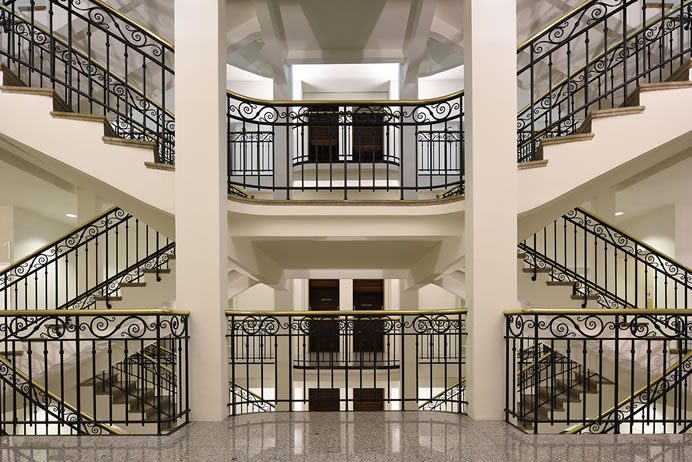