Bitcoin holders can withdraw local currency from their virtual wallets with new ATMs from Oki, which is targeting China and other emerging nations where the cryptocurrency is on the rise. The Recycler G8 debuts this month. It lets users link their online bitcoin wallets to the machine in order to withdraw funds based on the virtual currency’s market price, as well as deposit physical cash into their digital stashes. The Recycler G8 will also let users make charges to digital currencies, which are spreading in many countries. It can also be expanded with other functions, such as settling payment on invoices sent via smartphone. Features can be added according to the state of digital currency in a given country, or to what services a bank offers. 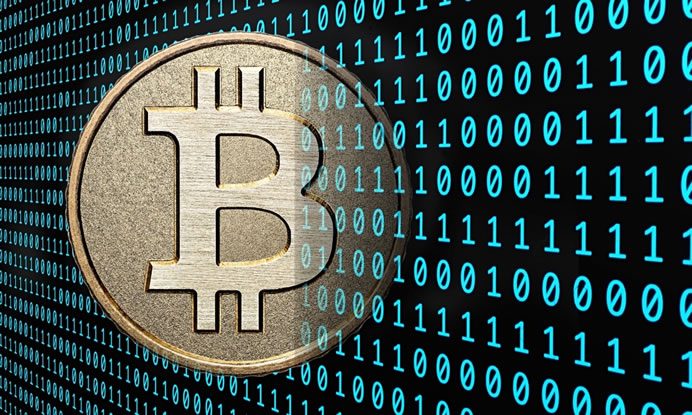