Panasonic today announced the development of a Nanoe generator in cooperation with Yoshio Higashiyama, professor at the Department of Electrical Engineering, Yamagata University. The new Nanoe generator n generates 10 times more OH (hydroxyl) radicals than its previous product. The Nanoe generator can neutralize pollen/mite/insect-derived substances that cause allergic symptoms and that it can also be used for deodorizing. The first Nanoe generator, which was launched in 2003, required the user to supply water to it, but since 2005, Panasonic has been using a Peltier device to condensate water vapor in the air.

For the new Nanoe generator Panasonic changed the shape of the electrode used to generate OH radicals and employed a different electrical discharge method. Panasonic also employed the “multi-leader discharge method,” which discharges electricity to the tips of needles. As a result, the number of OH radicals increased by 10 times to 4.8 trillion per second, compared with the fourth-generation Nanoe device announced in 2011. Panasonic plans to equip the F-VXM90 home-use humidifying air cleaner with the new device. The humidifying air cleaner is scheduled to be released in Sept 15, 2016. 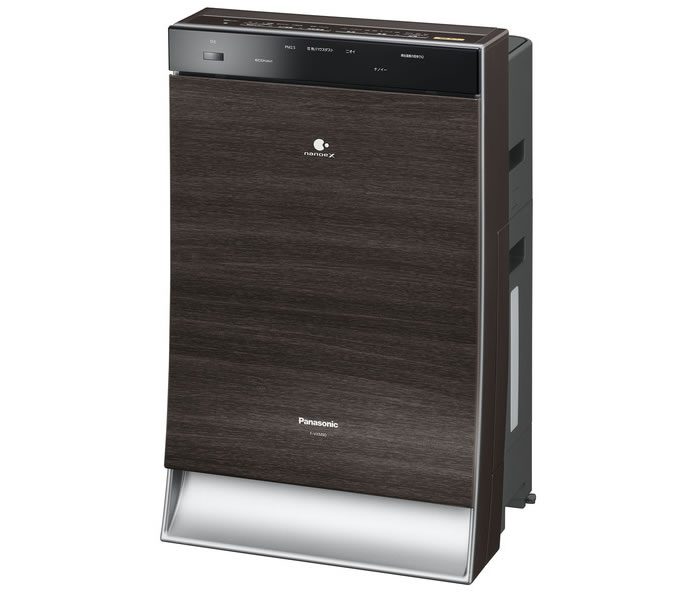