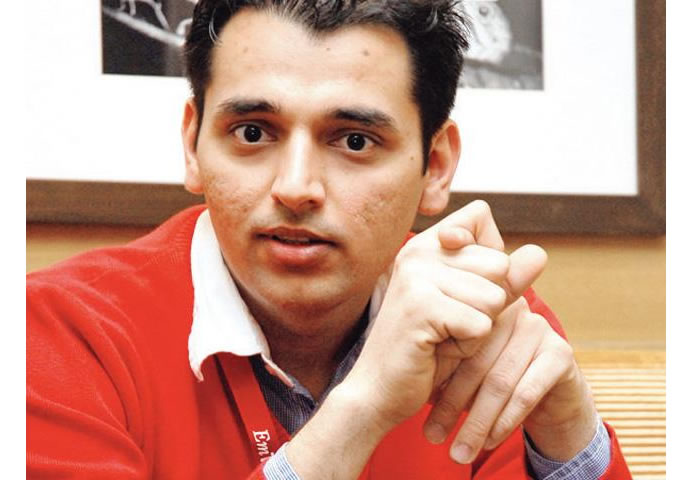 The youngest one in the latest announcement on December 4 by Samsung Group for executive-level promotions turned out to be a 33-year-old Indian born computer scientist and Inventor –Pranav Mistry. Currently head of research at Samsung’s Silicon Valley R&D center, Pranav Mistry is well known for his expertise in user experience in wearable devices. Mistry was selected in 2009 as one of the world’s most influential 35 young scientists by MIT Technology Review. Born in Palanpur in India’s Gujarat in 1981, he earned his master’s degree from the MIT. Working in MIT Media Lab since 2008, he was getting the world’s recognition by coming up with the SixthSense technology, a gestural interface device. 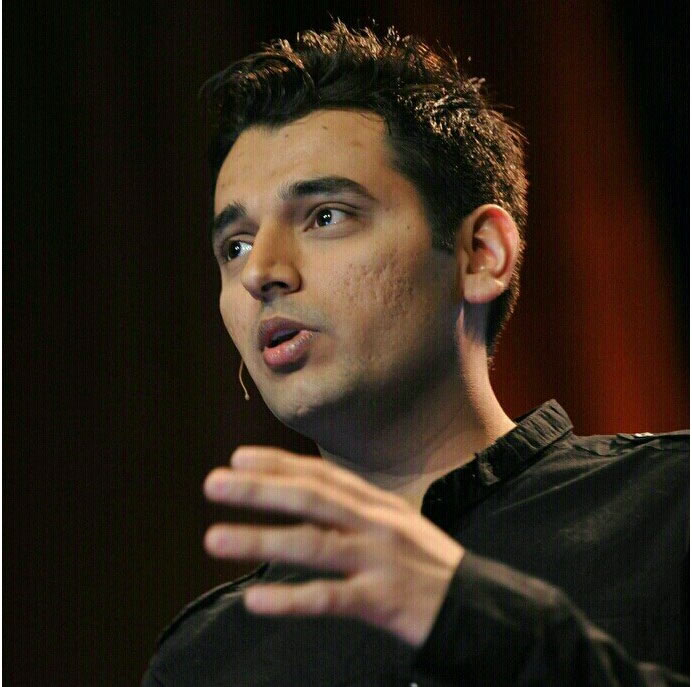 Even afterwards, he kept producing new inventions such as Mouseless, an invisible computer mouse, a pen that can draw in 3D, and Quickies, digital Post-it sticky notes. Since being recruited by Samsung’s Silicon Valley think tank in 2012, he has worked on a project to develop the Galaxy Gear. In addition to the Gear, he was involved in revolutionary user experience projects such as one developing a 360-degree 3D image taking camera. Given Samsung’s commitment to be a leader in wearable devices such as the smartwatch and the smart necklace, the decision was considered timely.
Source:-