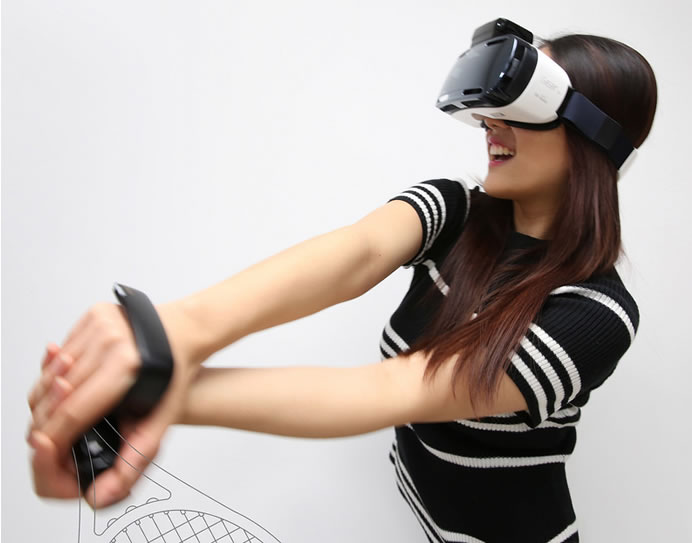 Samsung will be demonstrating three Creative Lab (C-Lab) projects for the first time, at CES 2016. C-Lab is one of Samsung’s innovation programs, which helps its employees to nurture their own creative business ideas. The three projects are WELT – a healthcare belt that helps people manage their waist size by measuring their daily habits and behaviors, rink – a hand-motion controller for mobile VR devices, and TipTalk – a remarkable new user experience (UX) that enables users to hear sounds, transmitted through their own body. 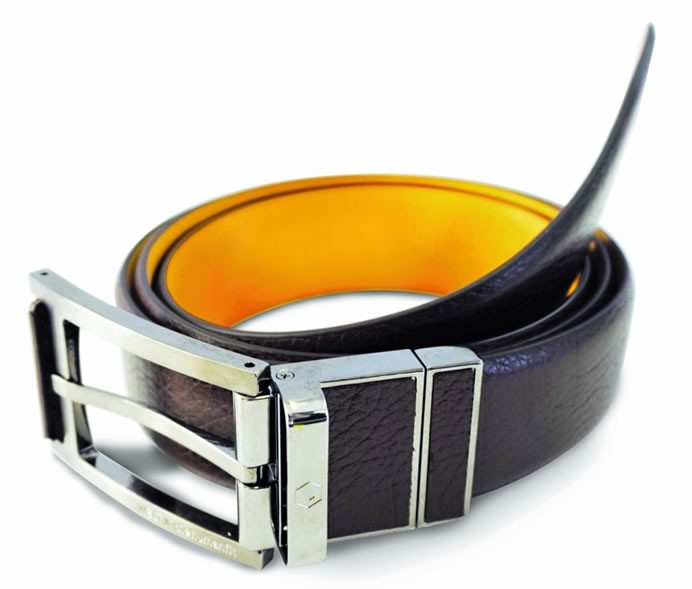 WELT is a smart wearable healthcare belt that looks like a normal belt, thus offering consumers a more discreet way of using smart sensor technology to monitor their health. WELT is capable of recording the user’s waist size, eating habitsand the number of steps taken, as well as time spent sitting down. It then sends this data to a specially-designed app for analysis, and the production of a range of personalized healthcare and weight management plans. 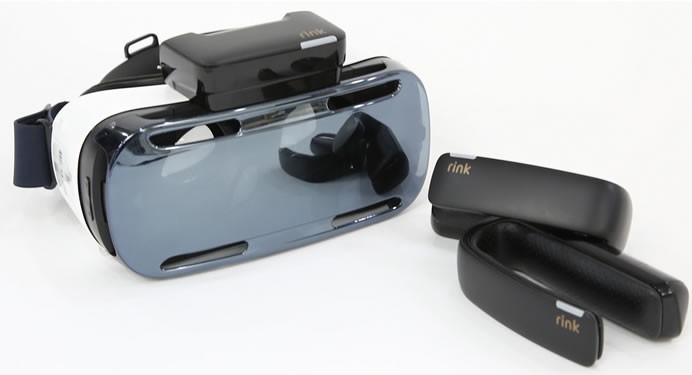 rink is an advanced hand-motion controller for mobile VR devices which offers a more intuitive and nuanced way to interact with the virtual world. The ability to intuitively control the game or content just by using their hands provides consumers with a much deeper level of mobile VR immersion. 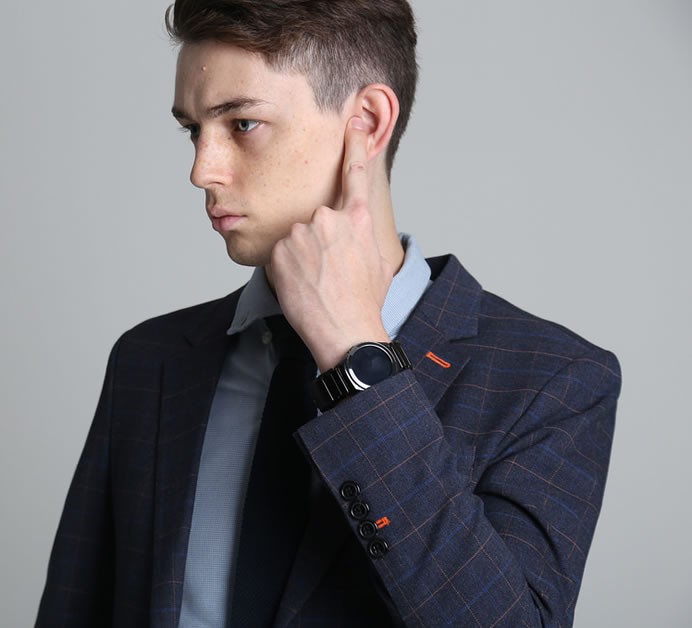 TipTalk is a remarkable new UX that enables people to listen to the sound from their smart devices, such as the Samsung Gear S2, without headsets or earphones, simply by touching their finger to their ear. This enhances the clarity of calls, enabling them to be taken in public, even in noise-sensitive or loud environments, such as a concert hall or building site – without the risk of being overheard. 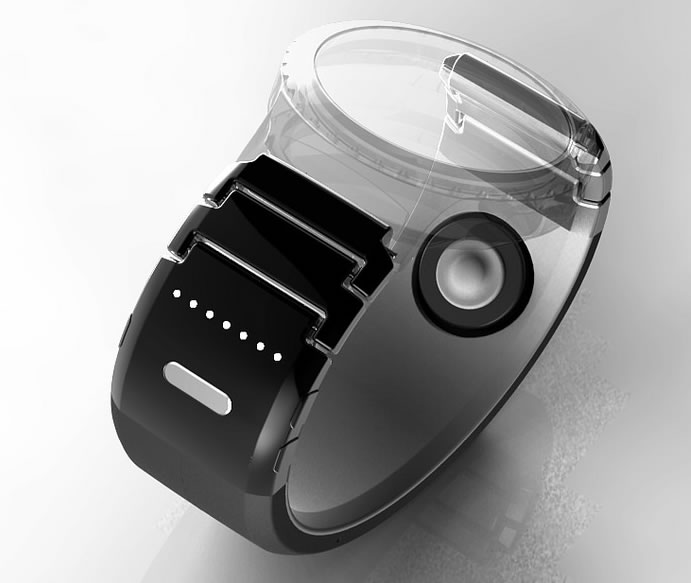 Shaped like a watch strap, ‘TipTalk’ can be added to watches – analog or smart – and sync with smartphones, enabling Text-to-Speech (TTS) functionality. 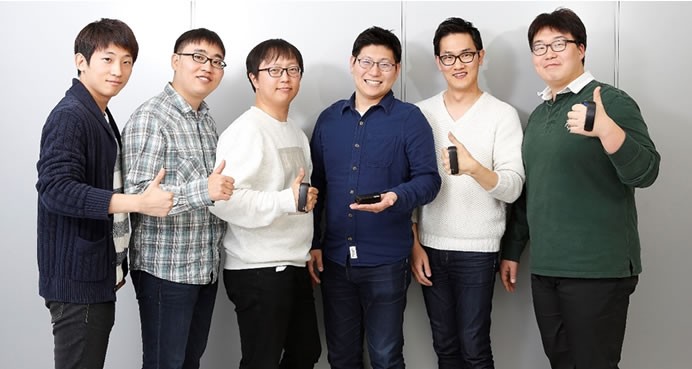 Since being founded in 2012, Samsung’s C-Lab has fostered creative thinking throughout the company and supported more than 100 projects. Of these C-Lab projects, around 70 have already been completed, 40 of which are currently being further developed by Samsung’s business units.This year, nine of these projects have been identified as having an especially high potential. 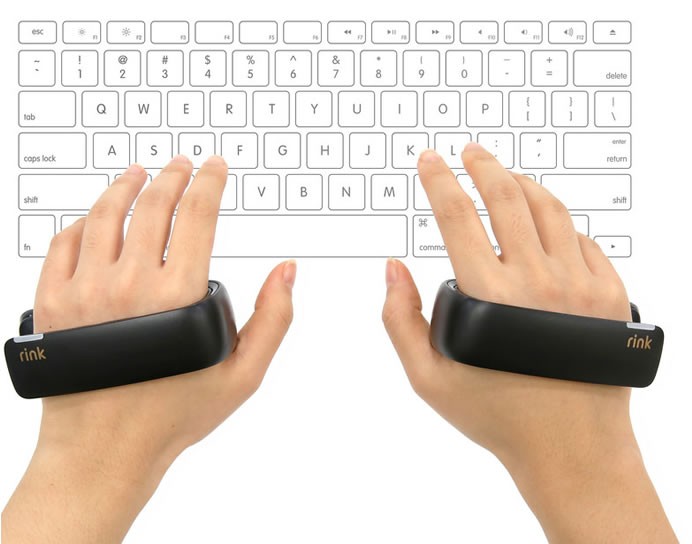 These C-Lab projects will be showcased at Eureka Park, the flagship destination for startups at CES, in Hall G, Level One of the Sands Expo, from January 6 to January 9, 2016. As the projects are still in the development process, they are being showcased to assess their market potential and to gather hands-on feedback from CES attendees, enabling further improvements to be made. 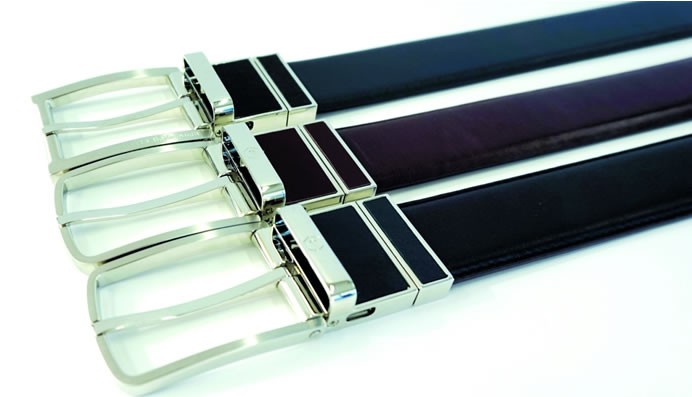