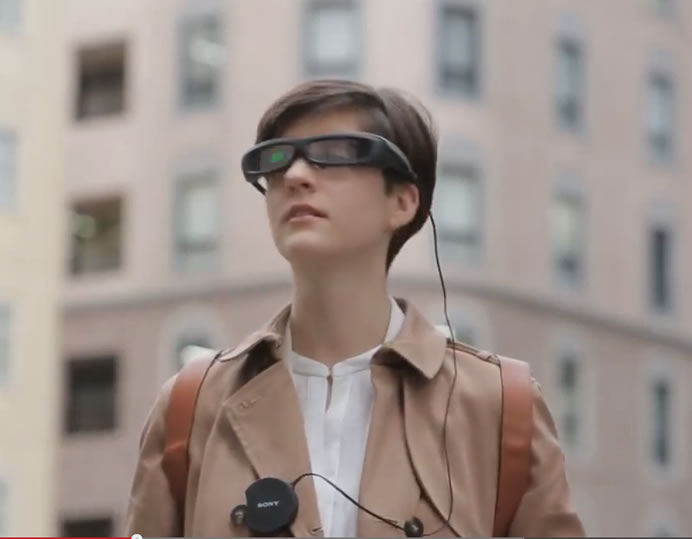 Sony has developed the SmartEyeglass transparent lens eyewear that connects with compatible smartphones to superimpose information such as text, symbols, and images onto the user’s field of view, and it is moving forward with preparations towards the commercialization of the product. In order to explore the possibilities with and facilitate the development of apps for the device, Sony announces that it will offer the SED-E1 “SmartEyeglass Developer Edition” for sale in Japan, the United States (US), the United Kingdom (UK), and Germany from March 10th.


In addition to the hardware, Sony will also begin providing the official release of the Software Development Kit (SDK) for the SmartEyeglass, an upgraded version of the Developer Preview SDK that it has made available since last September. Sony will accelerate its efforts to promote the development of apps for SmartEyeglass, as it eyes the commercialization of the product for both consumers and enterprise customers in 2016. 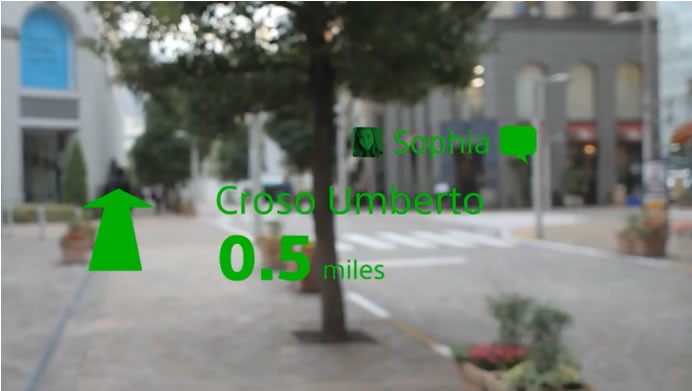 In addition to acting as the purchasing portal for this device and as the channel for obtaining the SDK, the dedicated SmartEyeglass page on the Sony Developer World website will also provide detailed specifications on the device as well as information potentially useful for app development, such as examples of apps already in existence and conceivable use cases. The SmartEyeglass Developer Edition will be sold through the dedicated SmartEyeglass page of Sony Developer World, an application development support website for Sony products. 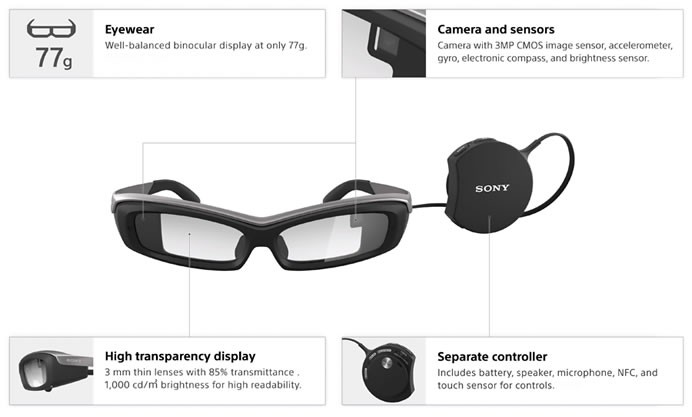