NTT today demonstrated ultra-large capacity inline optical amplified transmission of 1 petabit (1000 terabit) per second over a 205.6 km length of 32-core (light paths) optical fiber. This sets a new world record for the transmission distance of one Pbit/s capacity over a single strand of optical fiber within a single optical amplifier bandwidth (C-band), which is half the bandwidth used in the previous experiment .The present achievement indicates that the transmission of one Pbit/s, a capacity equivalent to sending 5,000 HDTV videos of two hours in a single second, is potentially possible over 1000 km, which is approximately the distance between major cities both in Japan and in Europe. 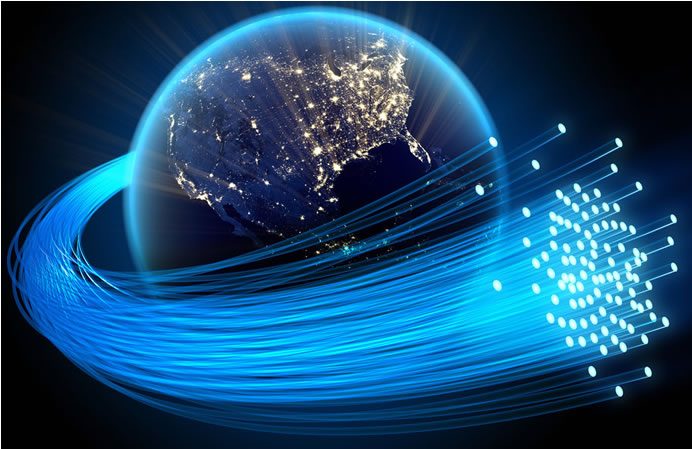 This remarkable achievement was reported as a post deadline paper on March 23, 2017 at the Optical Fiber Communication Conference and Exhibition (OFC 2017), held in Los Angeles, USA, from March 19 – 23, 2017. NTT demonstrated this in collaboration with the Technical University of Denmark, Hokkaido University, the University of Southampton and Coriant GmbH.