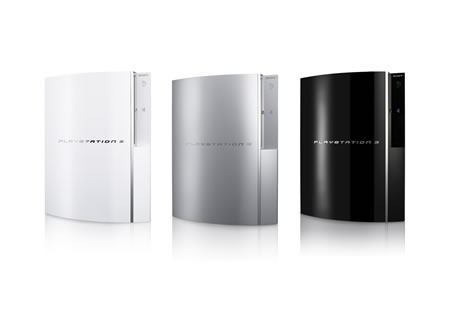 GameStop Corp, said on Tuesday its 3,600 GameStop and EB Games stores in the United States have sold out their quota of pre-orders for Sony Corp.’s new PlayStation 3 video game console.Each store had no less than eight and no more than 13 of the anticipated next-generation players available on pre-order. In some stores Sony PlayStation 3 video game console was sold out in 10 minutes, in some stores hours and in some stores by afternoon. Sony company will offer $500 and $600 versions of its hotly anticipated video game console, which includes a high-definition Blu-ray DVD player. Sony has allotted 400,000 PS3 units for its U.S. launch, compared with its PlayStation 2 launch supply of fewer than 500,000 units.

This holiday season severe shortages are expected for the PS3 as well as Nintendo’s new Wii console as pent up demand outstrips the companies’ early ability to feed supply. Sony will begin selling the PS3 on November 17 in the United States.
Via Reuters