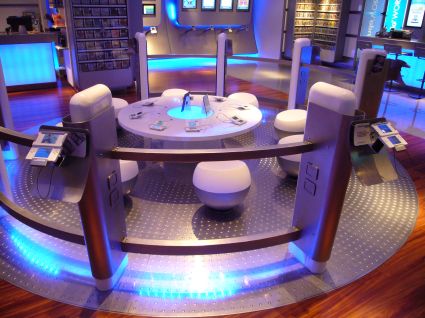 Global sales of the Nintendo DS hand-held topped 100 million in four years and three months — a milestone reached at the quickest pace for any video game console. According to Nintendo worldwide sales of the DS, which hit stores in November 2004, topped 100 million on March 6, 2009. GameBoy introduced in 1989, the predecessor to the DS took 11 years and two months to reach 100 million in global sales. Meanwhile the cumulative global sales of PlayStation Portable from Sony totaled 50 million as of February. The PSP first went on sale in 2004.

Compared with Sony, which has long appealed to hard-core gamers, Nintendo has scored a hit with easier games that appeal to newcomers, including the elderly and women, such as physical fitness and music-making games.