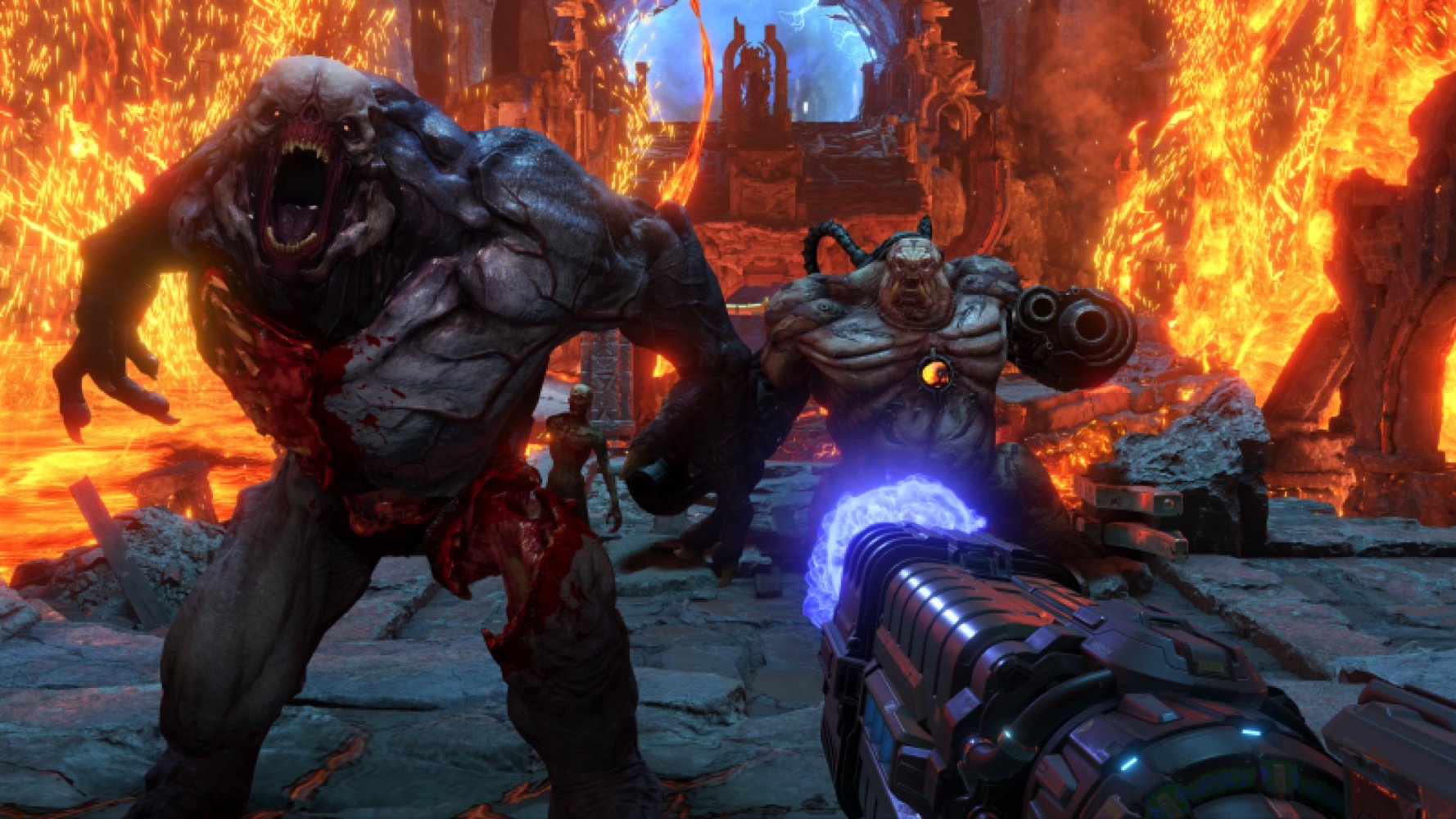 Yes, we know, we used the word ‘Christmas’ and we’re still three months out. We’re sorry. In reality, though, everybody knows that leaving your Christmas shopping until the last minute is a stressful experience. You run out of time, you make panic buys, and you wince when your loved ones open gifts which you know you’d have thought better of if you’d given yourself more time to think about it.

Getting your Christmas gift ideas planned early isn’t just about making sure you get great gifts for other people, though. It’s just as much about making sure other people know what to get for you! If you’re a video gamer, Christmas is a time of year that still feels exactly like you did when you were a kid. You got video games as gifts then, and you still get them today! Gaming companies know that their releases make great gifts, and so they always stack the end of the year with big releases to tempt people into asking for them on the big day.

Whether you’re hoping to persuade someone else to buy them for you or you’re looking for a gift for the video gamer in your life, here’s a list of the big end-of-year releases that are sure to be big hits.

This game is released a little way out from Christmas – it’s currently scheduled for October 25th. Let’s not pretend that it won’t be a popular Christmas request, though. Anything Call of Duty-related is big business. There’s a Call of Duty movie on the way, and there’s even an official Call of Duty mobile slots game. Never let it be said that video games are just for kids when some of them get re-imagined as mobile slots. You can’t get much more ‘adults only’ than online slots and casino entertainment, and for a video game to have its own official mobile slots game is a big deal!

Even people who know nothing about video games know what Call of Duty is all about – it’s the most popular and sophisticated war-simulation video game in history. This particular version is a re-imagining of a 2007 game which went by the same name, and promises realistic combat with ultra-lifelike ray-traced graphics. It’ll be bloody, it’ll be visceral, and it’ll be totally gripping.

This game won’t be a big hit in America. It will, however, be a big hit just about everywhere else in the world. It’s hard to explain why the idea of being a pretend football manager on a statistics-driven game is so compelling to so many people. If you don’t get it, we won’t even try to explain it to you. We can verify that Football Manager addiction is a genuine thing, though – it’s been cited in multiple divorces.

As is usually the case, this year’s Football Manager is slated for a November release. As all of the major transfer windows in the world shut much earlier than that, it’s impossible not to feel that it’s been deliberately timed for the Christmas market, because the real-world football season is already well underway. That won’t matter, though – all Football Manager players will care about is leading Macclesfield Town to Champions League glory in the year 2035.

The appearance of another Mechwarrior game is very exciting news for many fans who assumed that the series was dead. Given that it’s currently lined up to be released on December 10th, we expect this one to be a particularly popular request for PC Gamers. The last Mechwarrior game was years ago, but based on the previews we’ve seen of this one, it might be the case that the developers have just been working on making the perfect product for the whole time.

There wasn’t anything wrong with the gameplay of the previous Mechwarrior games, so we’re relieved to see that the game engine has mostly been left exactly as it was. The graphics have been brought right up to date, though, and so have the sound effects. The mechanical battlers who star in the game look like they come lurching straight out of a nightmarish science-fiction dystopia, and we’re here for it.

The name ‘Death Stranding’ might not mean very much to you, but this game has excellent credentials. It’s made by Hideo Kojima, who is also responsible for the Metal Gear Solid franchise. As we’re sure you already know, the Metal Gear Solid games rank among the best of all time, on any platform.

If we had to pick one word to describe what we’ve seen from the previews of Death Stranding, we’d go with ‘atmospheric.’ We could just of easily have gone with ‘haunting.’ Mads Mikkelsen is in the game, and has been rendered so perfectly that it’s like looking directly into the uncanny valley. Death Stranding promises to be thick with narrative, and balanced precariously on the precipice of the supernatural and the hyper-realistic. Prepare to encounter some seriously disturbing sights; not least a baby who will never leave you alone. Consider playing with the lights on. Actually no, who are we kidding? Switch them off! This one comes out at the end of the first week in November.

You can add Doom to the list of video games which have made it to the big screen and become movies. Granted, the Dwayne Johnson-led Doom movie was horrible, but it says a lot about the appeal of the Doom brand that it was selected for adaptation in the first place. Doom is over 25 years old now, but new life was breathed into the franchise when the Doom reboot was released in 2016. Now, just in time for Christmas 2019, we’re getting a sequel.

You’d have to do a lot wrong to mess up a Doom game, and the previews we’ve seen of this suggest that no mess has been made. Instead of taking anything away, the developers have just added to the horror. There’s now a grapple-hook attachment to add to your guns, which can impale your enemies and either sever their limbs, or drag them across the floor like raw meat. Is it needlessly violent? Yes, absolutely, but that won’t make it any less fun to play.