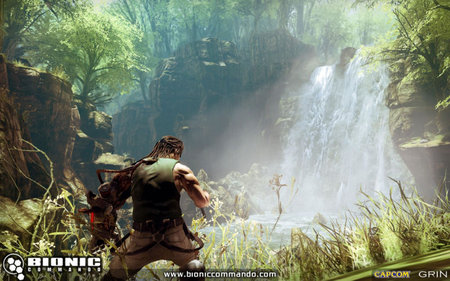 Bionic Commando, which will be released by GRIN in early 2009, is one of many titles to take advantage of NVIDIA PhysX technology, interactive entertainment’s most pervasive physics engine. NVIDIA PhysX technology is included in more than 140 shipping titles for Sony Playstation 3, Microsoft Xbox 360, Nintendo Wii, and the PC.