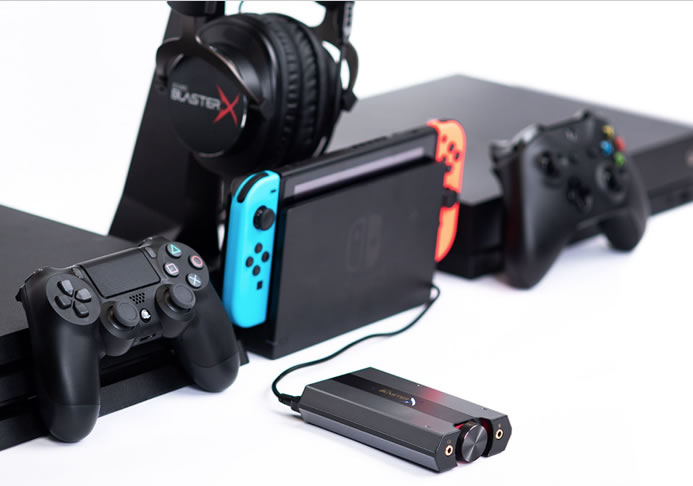 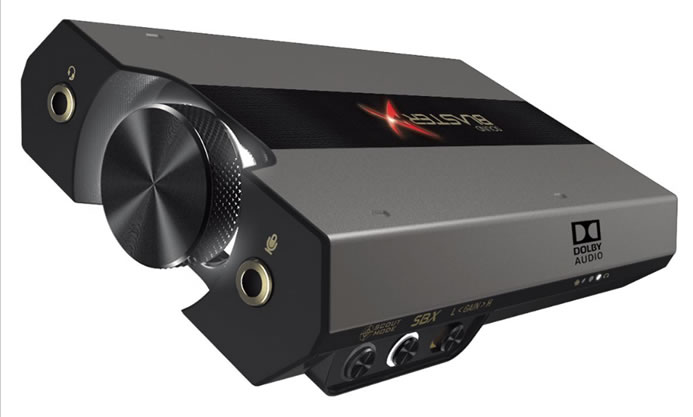 The Sound BlasterX G6 builds on the success of its predecessor the Sound Blaster G5–with significant specification enhancements added that makes it unrivalled in its class. With its custom-tuned award-winning Xamp headphone amp and ability to support 7.1 surround, together with its audiophile-grade components and specs, the Sound BlasterX G6 personifies the absolute best performance when it comes to external gaming DACs and USB Sound Cards. The Sound BlasterX G6 is available online on Creative.com at SGD219 ($160). 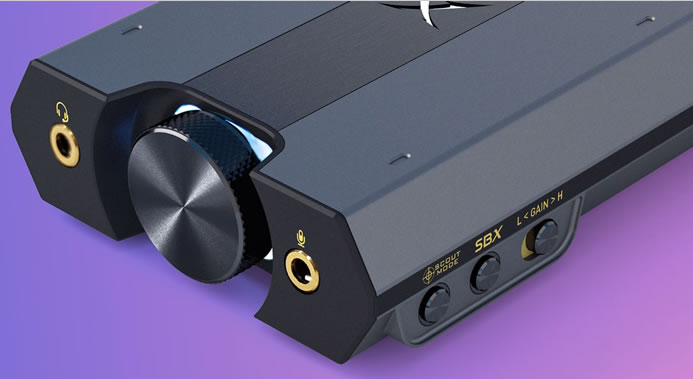