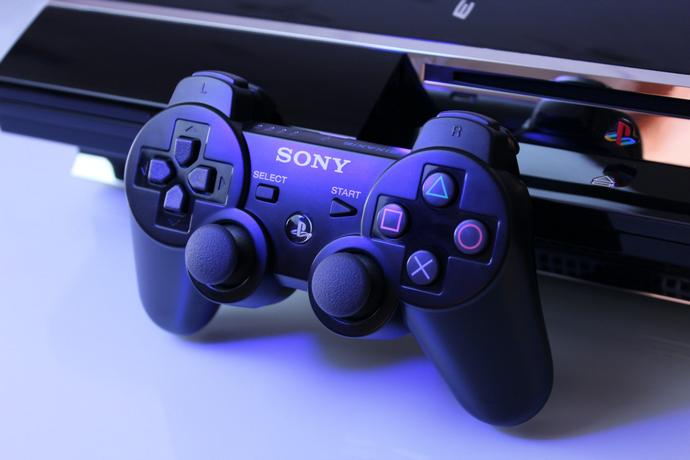 The money has been counted, the stock has been checked, and we now know the biggest-selling video games for February 2021. If you were expecting to see something from one of the two relatively new next-gen consoles at the top of the list, we have a surprise for you. Neither the PlayStation 5 nor the Xbox Series X could claim the top spot with any of the games currently available on those consoles. Nor did their predecessors claim the spotlight. There are still as many games for the PS4 and Xbox One being sold at the moment as there are for their successors, but that’s not the surprise in this list. The big surprise is that the biggest selling video game in the world during the past month was made for the Nintendo Switch.

While part of this strange result can be put down to the incredibly strong sales of the handheld Nintendo Switch console and its most popular games, at least some of it can be put down to the ongoing shortage of next-gen consoles in stores. The fact that there weren’t enough PS5s and Xbox Series Xs around at Christmas to satisfy demand was a little embarrassing for Sony and Microsoft. The fact that there are still supply issues halfway through March is a black mark against both companies in terms of strategy and planning. Sony’s current excuse is a chip shortage is hindering factory production, but that’s the latest in a long and depressing line.

Concerns with the production capability of the world’s biggest video game console manufacturers aside, here are the top five biggest-selling video games for February 2021.

Super Mario 3D World & Bowser’s Fury
Nintendo might not be the juggernaut they once were when it comes to video games or consoles, but so long as they have Super Mario games to sell, they’ll always be fine. The presence of this game at the top of the list proves that. “Super Mario 3D World” isn’t even a new game – it’s a rehash of an older game with “Bowser’s Fury” tagged on as new content. None of that seems to matter. There’s so much to play with in “Bowser’s Fury” that it feels like a new game in its own right, and the Switch seems to handle “Super Mario 3D” better than its original format. That’s obviously not just our opinion – it’s clearly shared by a lot of people, or it wouldn’t be ranking number one! February was the month of the game’s release, so it may not stay in the top slot for long, but getting there at all is an impressive achievement for one of the “smaller” platforms.

Call of Duty: Black Ops Cold War
The latest version of “Call of Duty” might be one of only a handful of “marquee” games that have been released for the PS5 so far, but it’s a marquee game that’s still attracting a lot of dollars. It’s been available since launch day last year, and it’s still hanging around the top five. It could conceivably jump back up above “Super Mario 3D World” again next month. Like “Mario,” the “Call of Duty” brand name is worth money. It doesn’t only attract players to consoles – it also attracts them to online slots websites. The was an officially-licensed “Call of Duty” online slots game released a few years ago, and you’ll still find it in plenty of places today. There was even a “knock-off” follow-on that was released shortly afterward, but that one may have drawn Activision’s ire as it’s a lot harder to find it at online slots websites today. While internet forum users love to complain about all things “Call of Duty,” the latest incarnation of the game continues to go from strength to strength.

Persona 5: Strikers
Europe and the United States of America are late to the party for “Persona 5: Strikers.” It’s been available in Japan and a few other territories since February 2020 but took a whole year to reach the rest of us. During that time, it’s been popular as an import, and news of its quality has spread by word of mouth. That generated enough buzz for the game to claim a top-three place for February despite not becoming available for purchase until February 23rd. If there was any doubt about how a Western audience might react to a sometimes comically over-the-top crossover between “Dynasty Warriors” and “Persona,” those doubts were unfounded. It’s been met with positive reviews and has become a huge hit on last-gen consoles and also on Windows. Whether that success carries over into March remains to be seen, but it’s enjoying its moment in the spotlight right now.

Marvel’s Spider-Man: Miles Morales
There’s something of a theme developing here. “Super Mario 3D World” is not a new game. “Call of Duty Black Ops: Cold War” is rapidly approaching six months since its release. “Persona 5: Strikers” was first released a year ago. Now we have “Marvel’s Spider-Man: Miles Morales,” which is really just a souped-up version of a game that was released in September 2018. It’s had a graphical overhaul for the PS5, and the addition of the Miles Morales content makes it feel new, but it’s still a fresh coat of paint on an older title rather than a genuinely innovative creation. Does this mean the video game industry has gone stale? We’ll let you debate that among yourselves, but in the meantime, this game is continuing to sell in big numbers.

Madden NFL 21
We keep being told that the NFL is dying. It’s accused of being too politicized, too slow, too dull, out-of-touch with its audience, and just about any other insult you could throw at it. In reality, the sport of American football is doing just fine. TV viewing figures are holding stronger than most media outlets would have you believe, and there are clearly plenty of people still willing to buy the annual video game release. The release of the “NFL” game is one of the big tentpoles in EA’s year, with the next entry in the “FIFA” soccer series serving as the other one. The sport of football isn’t everybody’s cup of tea, but it still appeals to enough people to give the game a high standing when it comes to the charts.

Will “Call of Duty” be back at the top next month? Possibly, but that won’t change the fact that Nintendo upset the apple cart in a big way in February. If Sony and Microsoft don’t get a grip on their stock and supply issues soon, it might even happen again.