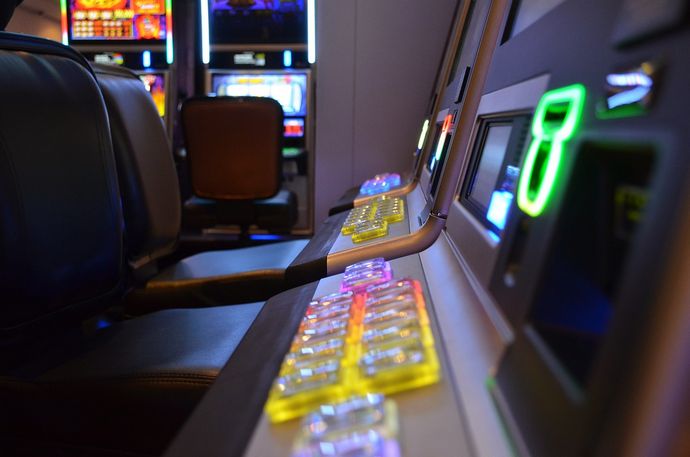 One of the biggest contributions to the growing digital economy in Southeast Asia is its gaming industry. Indeed, Newzoo’s Global Games Market Report last year found that Southeast Asia continues to be the region with the largest gaming revenue, which is at $72.2 billion. For perspective, that’s nearly 47% of the total global games market.

Vietnam is a huge contributor to these numbers. An article on Travel Daily News reports that while land casinos had shut down until early May, the country’s quick response to the health crisis, along with the people’s cry for entertainment, have convinced the government to permit them to reopen. This is because ExpatBets’ discussion of the gaming industry in Vietnam highlights that while casinos in Vietnam are privately owned, they’re closely monitored by the government. However, locals were not prepared to see not only reopened casinos but newly opened ones, too.

Hoiana Suncity:
After four years of development, new beachside integrated resort HOIANA, located just south of Hoi An, announced that it was going to open its doors for an exclusive preview opening last June. This sneak peek included but was not limited to the first four hotels set to form part of the Phase 1 development, Hoiana Hotel & Suites, and an entertainment complex called Hoiana Suncity.

Hoiana Suncity, when it publicly opens, will become Vietnam’s biggest gaming facility. This is only proven by Asia Pioneer Entertainment Holdings Limited (APE) recently revealing that it will be providing Hoiana Suncity with its full-range electronic gaming equipment (EGE).

APE and EGE:
APE is Asia’s leading electronic gaming machines supplier. It offers gaming equipment to the biggest casinos in the continent such as Grand Lisboa in Macao and Marina Bay Sands in Singapore. EGE is their premium product line. It includes their exclusive classics, like Karma II roulette from Spintech and Dragon’s Victory from Konami. Karma II, for example, is an automated roulette equipped with a high-speed winning number generator for maximum thrills. Meanwhile, Dragon’s Victory is a four-level slot machine that is won by matching three of the same colored medallions. It’s considered an Asian classic due to Konami’s choice in graphic symbols and Chinese themes.

“We are proud to supply our full range of customized and integrated products to Hoiana Suncity,” says APE chief executive and executive director Herman Ng. “As a total solutions provider of EGEs for land-based casinos in [other] regions in Asia, we are really excited to enter into this iconic project to present our products to the players from around the world. It is a strategic move for APE to extend our footprints in Vietnam.”

The future of the Vietnamese gaming industry:
Vietnam is one of few countries with zero casualties as a result of the global health crisis, with less than ten patients currently in quarantine. The local government’s efforts to flatten the curve has only encouraged businesses to slowly return to normal, allowing casinos and such to reopen. With social distancing and travel bans in place, however, it’s very unlikely that we’ll be seeing revenue leaps in 2021.

Yet, innovative efforts made by HOIANA, APE, and other casino invested companies ensure that the local gaming industry will skyrocket when things eventually normalize. The future of the Vietnamese gaming industry is looking brighter than ever.