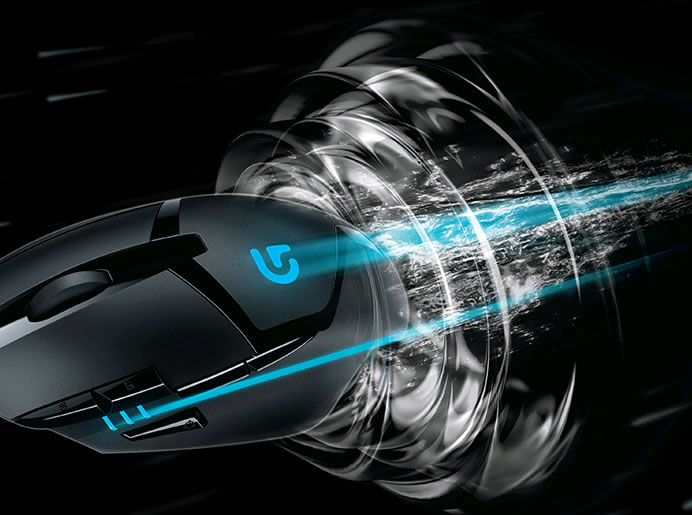 The Logitech exclusive Delta Zero technology ensures pinpoint accuracy for Hyperion Fury. Four DPI settings can be accessed in an instant, so user can shift down for pixel-perfect sniping or shift up for high-speed maneuvers, all with maximum precision. Using Logitech Gaming Software, user can add a fifth DPI setting and customize the experience to his liking. With DPI shifting, Hyperion Fury can go from 4000 DPI to 240 DPI in the blink of an eye. The Logitech G402 Hyperion Fury FPS Gaming Mouse is expected to be available in the U.S. and Europe beginning in August 2014, for a suggested retail price of $59.99. 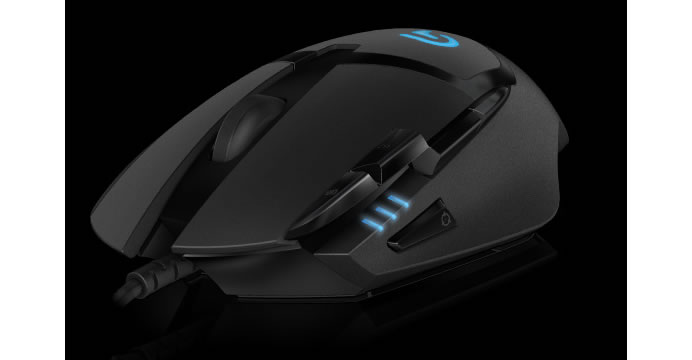