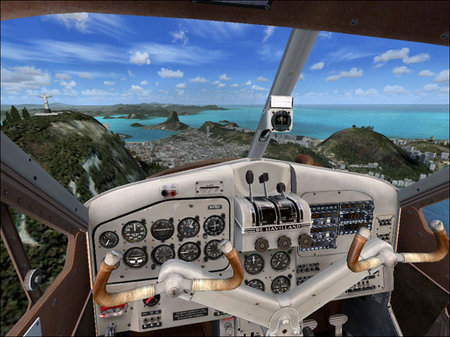 In addition to the eight programmable base-buttons, the Flight System G940 provides two eight-way hat switches, four programmable grip buttons and two rotary analog-controls. The included Logitech Gaming Software allows you to assign virtually every possible control to the G940 in just a few steps. The Logitech Flight System G940 is expected to be available in the U.S. and Europe in September for a suggested retail price of $299.99.