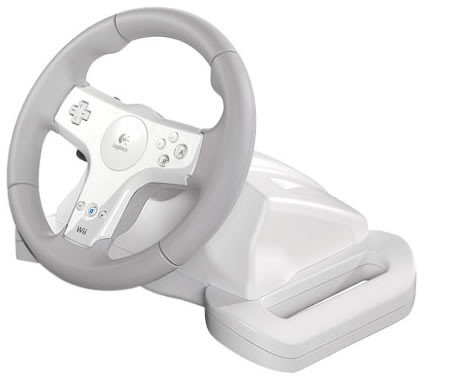 Logitech today announced the Logitech Speed Force Wireless racing wheel – the first force feedback wheel for the popular gaming platform. Licensed by Nintendo, Logitech’s newest force feedback wheel works with Electronic Arts’ Need for Speed Undercover and paves the way for more force feedback racing titles on the Wii console. Easy to set up and store, the Logitech Speed Force Wireless features a one-piece design that is convenient to use whether you’re sitting on your couch, arm chair or living room floor. The built-in gas and brake controls are located on the wheel itself and the expandable lap rest is easily adjusted – allowing for comfortable game play without the need to use a table or a desk. Plus, familiar Wii controls make navigating game menus a snap. 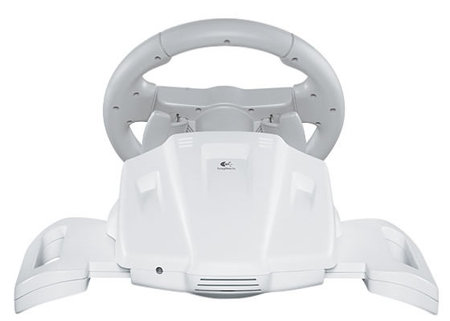