Nintendo is holding a series of press conferences around the globe today, 13 September, to announce various pricing and release date details for its latest console- Wii U. The Wii U combines a traditional console with a tablet-like controller, called the GamePad, which Nintendo feels will open up a huge range of functions for game developers to take advantage of. The console will go on sale in Japan on 8 December. The Wii U will be available in two versions. 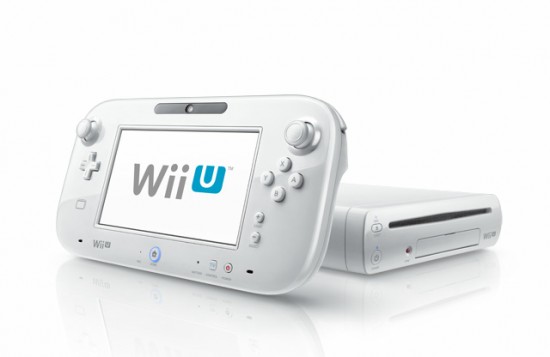