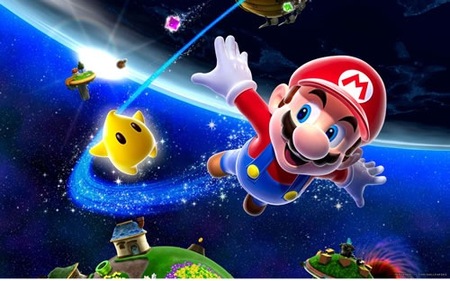 Japanese game-maker Nintendo suffered its first drop in annual profit in six years, hit by a price cut for the Wii home console and sliding global sales. The maker of Super Mario and Pokemon games said Thursday that net profit for the fiscal year ended March 31 fell 18 percent to 228.6 billion yen ($2.5 billion). Nintendo is banking on a handheld that allows for 3-D games without the need for special glasses, which is set to go on sale this fiscal year. Nintendo is facing intense competition from Xbox 360 and the PlayStation 3. Both are also bringing 3-D gaming to their home consoles although those games require special glasses.

Nintendo’s handheld may also face a challenge from smartphones like the iPhone, which are increasingly popular and offer games and other entertainment content. The game maker said that a strong yen also eroded its performance for the fiscal year ended March 2010. Nintendo is expecting to sell 30 million DS machines and 18 million Wii’s in the current fiscal year.