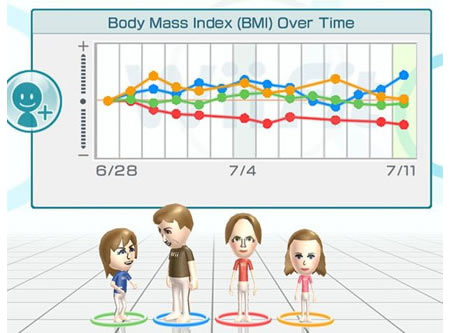 Nintendo will unveil a new and more precise version of the Wii Fit video game this fall- Wii Fit plus. The Wii Fit Plus will allow users to compete with friends and family over the Internet to lose weight and other activities, the reports said. The game will also feature more accurate health measurements, so it can track a gamer’s health a bit more accurately.

A new Mario video game will also be launched in the second half of this year, though Nintendo hasn’t publicly commented. Both the Wii Fit Plus and new Mario games are expected to be announced during the Electronic Entertainment Expo (E3) this week from Los Angeles.