Nintendo’s annual profit dropped for the second straight year as sales of its gaming devices fell despite a price cut for the DS handheld. The Kyoto-based company behind the Super Mario franchise and the Wii console said Monday its net profit for the fiscal year ended March 31 fell 66% to 77.6 billion yen from 228.6 billion yen the year before. Nintendo annual sales slipped 29% to 1.014 trillion yen. Nintendo expects conditions to improve gradually over the next year, with sales of its new 3D handheld game machine, the 3DS, offsetting an anticipated decline in Japanese consumer spending following last month’s earthquake and tsunami. Nintendo is hoping the 3DS device will stoke similar enthusiasm as its Wii console did five years ago with its innovative motion based controller. The new handheld machine, which also takes 3D pictures and will eventually offer 3D movie streaming, went on sale February in Japan for 25,000 yen and March in the United States for $250. 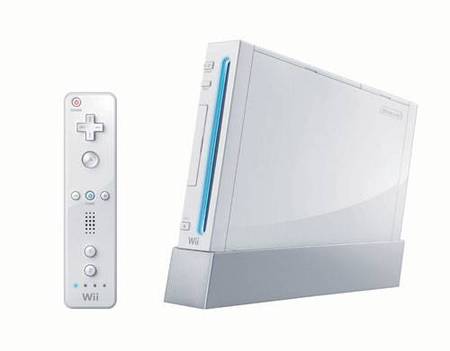