Nvidia today launched the most advanced tablet built for gamers-SHIELD tablet. Designed and built by Nvidia, the SHIELD tablet is first and foremost a high-performance tablet that is packed with exceptional features. 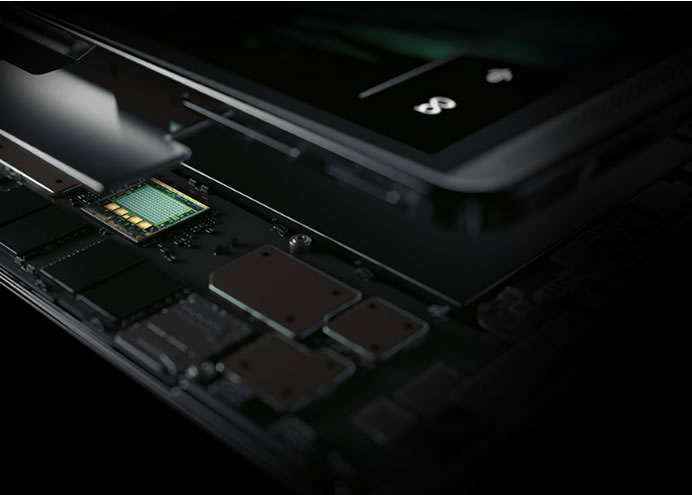 Powered by the world’s most advanced mobile processor — the Nvidia Tegra K1, with 192 GPU cores — SHIELD tablet is supplemented by regular, over-the-air software upgrades that bring new capabilities and levels of performance. The SHIELD tablet features a bright, 8-inch, full HD display, booming front-facing speakers with rich sound, and an optional cover that both protects the screen and can be used as a kick-stand to prop up the device at the best viewing angle.

To transform it into a complete gaming machine, NVIDIA has built the SHIELD wireless controller, which provides the precision, low latency and ergonomics that serious gamers demand. The SHIELD wireless controller is the most advanced device of its kind, allowing gamers to boost performance with ultra-low latency Wi-Fi Direct connectivity with up to four wireless controllers to game along with friends. It is the first precision controller designed for both PC game streaming and Android gaming, and features a headset jack supporting stereo audio and support for game chat, a built-in touch pad, volume control, and revolutionary voice command and search. 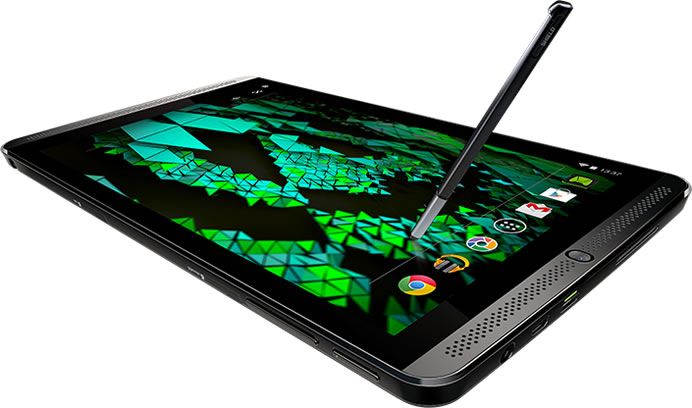 A stylus allows tablet experiences that touch-only tablets can’t match, and the NVIDIA DirectStylus 2 technology on the SHIELD tablet is a game-changer. Twice as responsive as its predecessor, DirectStylus 2 technology enables the first GPU-accelerated 3D painting experience, a new capability where pigment and paint mix and bleed physically, in real time, and the palette is naturally illuminated in 3D as the user adjusts the light source. 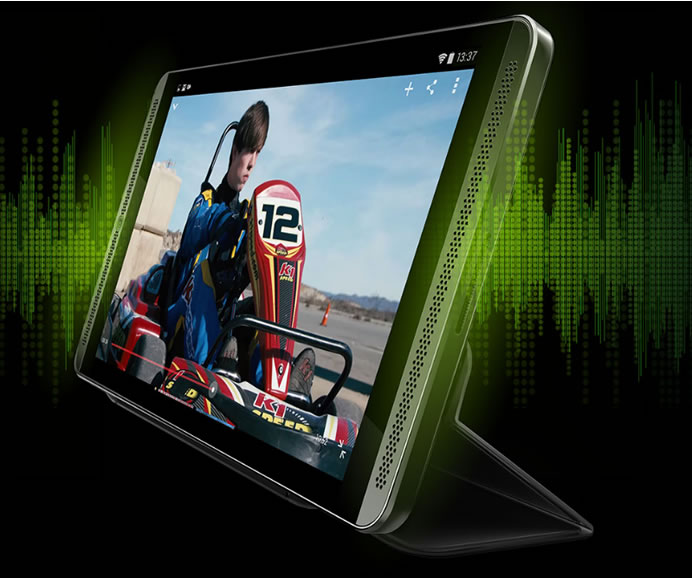 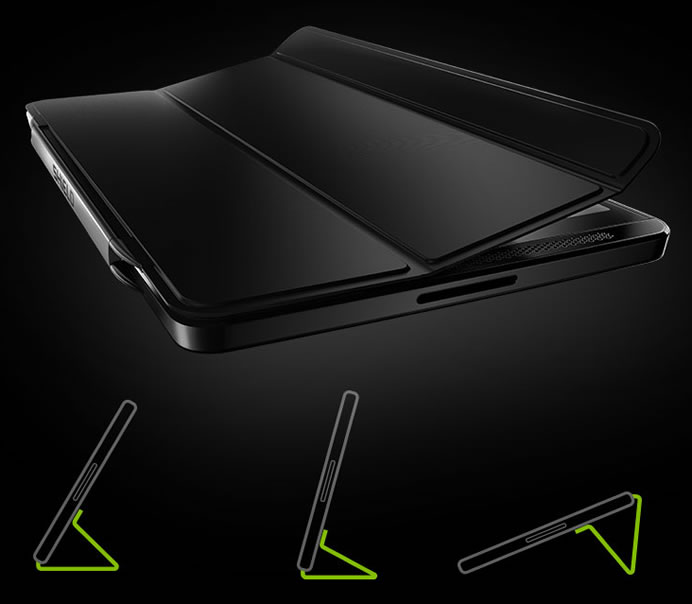 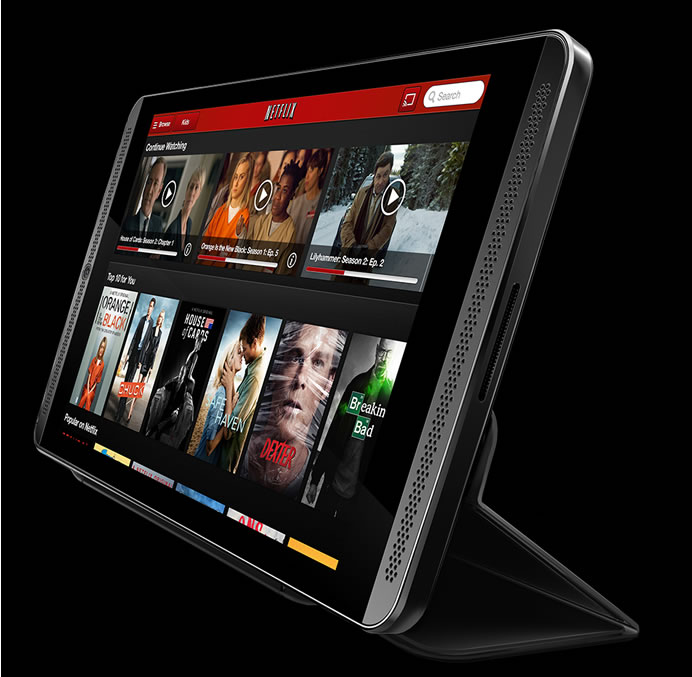