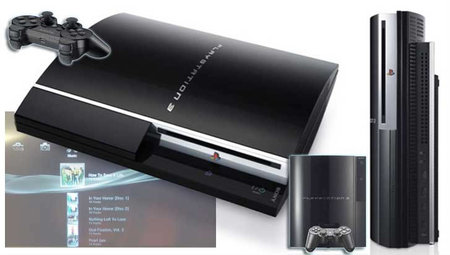 Sony today announced that retail sales of its new PlayStation3 (PS3) computer entertainment system achieved a total of 1 million units worldwide in the 3 weeks since its launch on September 1, 2009. The reductions of power consumption and fan noise as well as the appearance have also become drivers in attracting a larger and broader range of users. While maintaining cutting-edge features and functions, such as the ability to enjoy high quality interactive entertainment content including Blu-ray Disc games and movies as well as various content and services downloadable through PlayStation Network.

The new PS3 is available at a highly attractive recommended retail price of 29,980 yen ($299) with a pre-installed 120 GB Hard Disk Drive.The expansion of the PS3 platform is being accelerated along with the introduction of more and more new and exciting software titles as well as the enhancement of PlayStation Network.