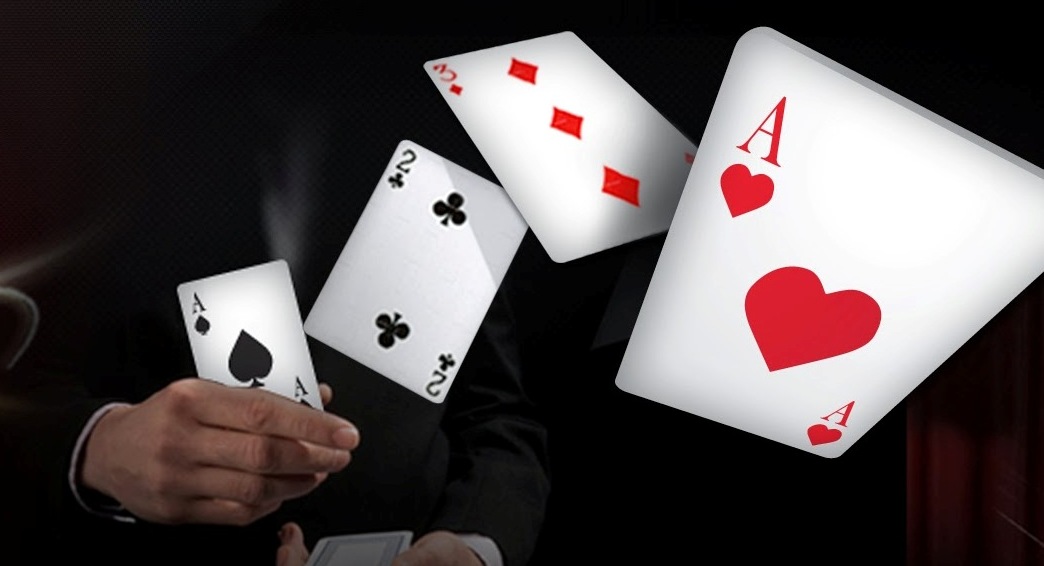 In the modern world where gender equality is one of most debatable subjects, are men and women really treated equally when it comes to social, economic and other aspects of the society? Yes, the constitution is not gender biased; but then do we see that belief among our people that we work, travel or live with? This subject has always fueled controversy and will continue to be so, at least till the time when people do not start looking at a larger picture and pass judgements based on physical limitations. The growing trend for online games has reduced this gap and gives a fair opportunity to both the sexes to get real competitive. The rummy game is one such game where participants earn respect based on their merits and skill-set and not their name or gender.

To further give you a perspective, studies have found than an average Indian spends seven times more time on their mobile phones as compared to their television. It further revealed that nearly 45 per cent of the time spent on the mobile internet was for entertainment. And why not? In a busy world where we exhaust ourselves to the core, entertainment in form of online games and social media is the only way we get to reclaim sanity! There are many online tutorials which will help you download a new app or teach you how to play rummy. The last time when you played any game online, could you tell without checking the name, if the person on the other end was a guy or a girl? For you, it was just about planning your next move on the game or complimenting your opponent if he/she played their cards wisely. This exactly what online game does; it allows you to be competitive and social without having to worry about the society judging you for whatsoever reasons.

Like any other sport, online games offer the same feel-good factor to both men as well as women. It helps beat stress, improves your hand-eye coordination and most importantly brings a smile on your face every time you play a new game. Interestingly, one can also make money as they play. The popular game of cards, the online rummy gives you a chance to compete real time with your online competitors. Irrespective of what time of the day it is, one can instantly log in to their smartphones and find their opponent eagerly waiting for them.

Speaking of genres, women prefer the action and adventure category of games on the console and their personal computer. Whereas, a good old game of puzzle has been a popular choice for the fairer sex on their mobile. Interestingly, the strategy and arcade games have also been popular across all three mediums. Men on the other hand have been active on shooter, action and adventure, and sports game genres. Given the more or less similar liking for the game formats, it is only a matter of time before there will be no real differences in terms of game choices between both the sexes.

With that said, we wonder why we even need to understand the gaming trends between men and women. Well, call them numbers, figures or statistics, they all project one thing – the online games breaking the gender barrier. Therefore it is important to believe and understand that right to equality is not just limited to one’s legal rights, but also should be applied to other aspects of the society as well. What you do today, will decide the future. Hence, gender equality and respect is the need of the hour.