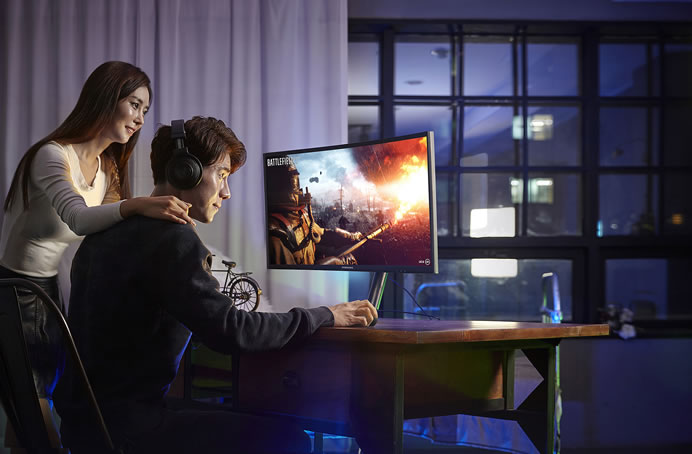 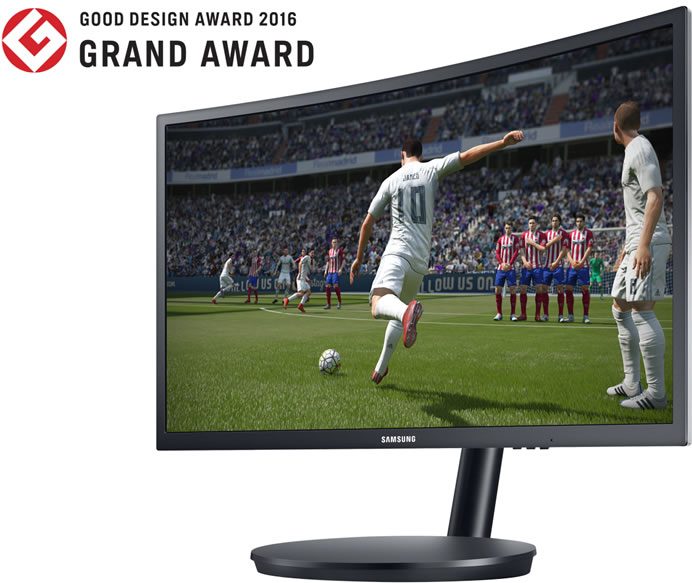 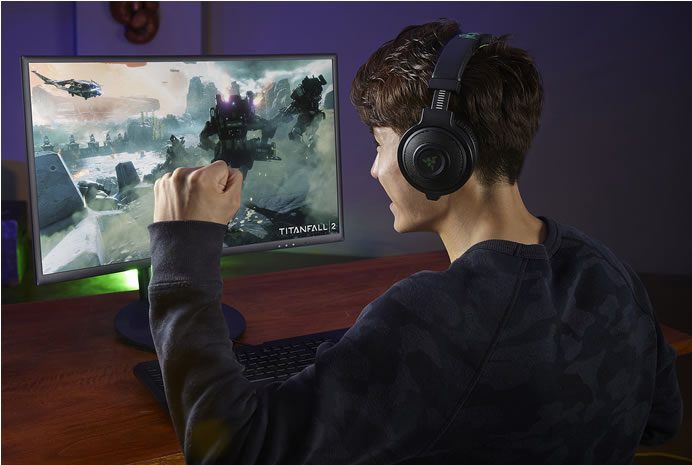 Samsung has equipped the CFG70 with a range of user-friendly gaming UX that drives more convenient and easily-accessible game management. The CFG70 includes a dedicated gaming interface with an intuitive settings dashboard to better allow gamers to modify and personalize their gameplay settings. Each CFG70 monitor also offers a series of hotkeys on the front and back of the display for users to easily adjust gameplay settings. 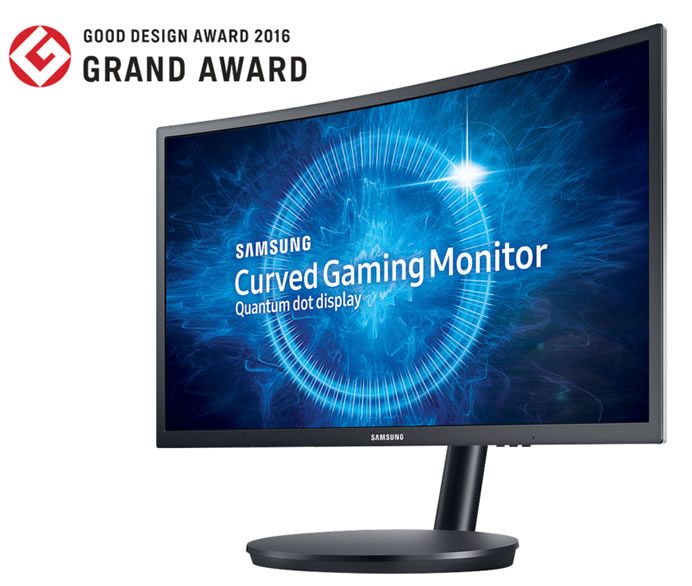