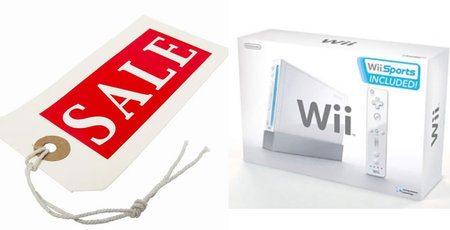 Wii to cost 199 dollars only

Nintendo will drop the price of Wii game system from $ 249 to $199, starting this Sunday. Nintendo made the decision just after Microsoft and Sony’s reductions last month of their game systems. The Wii, released in November 2006, has been the top seller in this generation of video game systems.The new $199.99 Wii will include the Wii Remote controller, Nunchuk controller and Wii Sports software. Consumers have bought more than 21 million Wii systems, comparing with about 16 million Microsoft Xbox 360s and more than 8 million Sony PlayStation 3s.