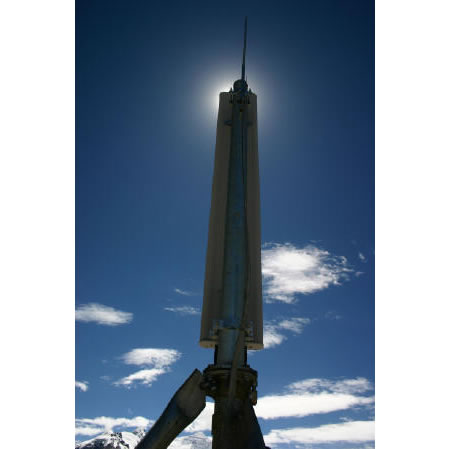 A common base station may consume 3,600 kilowatts-hour of electricity each year with an annual bill of $ 5,227. However, a solar station costing one million yuan may save more energy and discharge less-carbon emission.By the end of April, China Mobile had set up at least 1,000 base stations in Tibet, with 78.79 percent powered by solar energy. The ratio is expected to have reached 90 percent by the end of 2010.