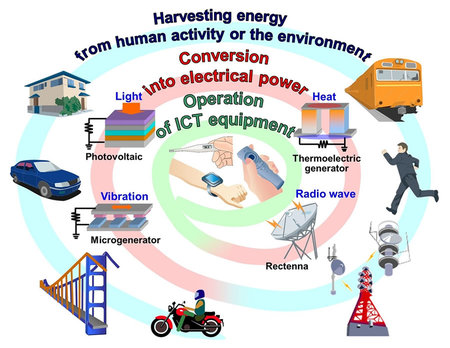 Fujitsu has developed a new hybrid energy harvesting device that generates electricity from either heat or light. Energy harvesting is the process for collecting energy from the surrounding environment and converting it to electricity, and is gaining interest as a future next-generation energy source. With this single device, it is possible to derive energy from two separate sources, which previously could only be handled by combining individual devices. Furthermore, because the cost of the hybrid device is economical, this tech 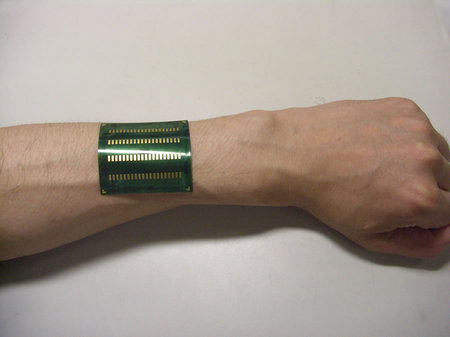 The new technology has great potential in the area of energy harvesting, which converts energy from the surrounding environment to electricity. Since there is no need for electrical wiring or battery replacements, this development could enable the use of sensors in previously unserved applications and regions. It also has great potential for powering a variety of sensor networks and medical-sensing technologies.