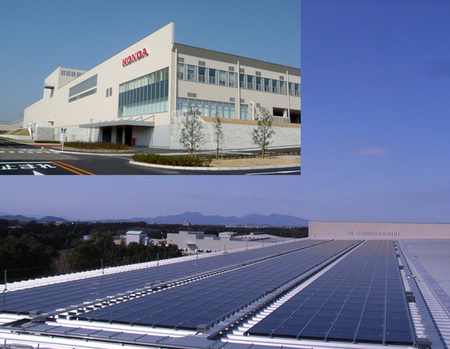 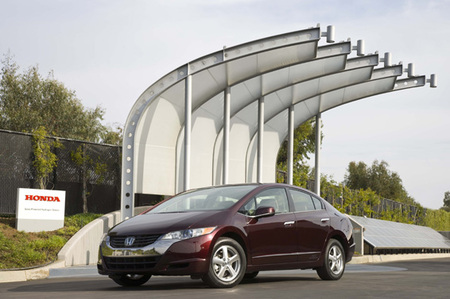 Using a thin film of copper, indium, gallium and selenium (CIGS) to convert solar energy into electricity, the Honda-developed cells are environmentally responsible both in their manufacturing process and in use. In addition to developing motorcycles, automobiles and power products that emit less CO2, Honda is creating energy-producing products and engaging in activities that help reduce global warming. 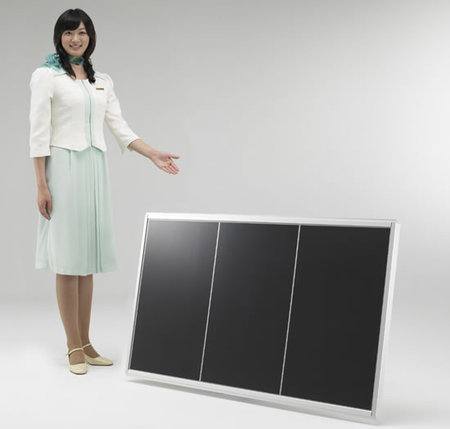