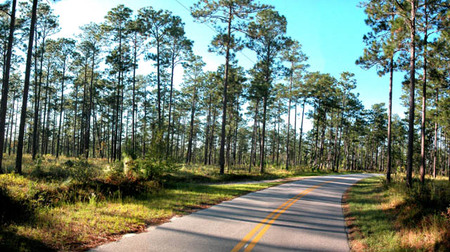 LG has successfully reduced 2.1 million tons of greenhouse gas emissions in the first half of 2009, two million tons through greater energy efficiency and an additional 100,000 tons through improved manufacturing processes. LG saw a reduction of about seven and five percent in greenhouse gas emissions from the production and operation of its products across both domestic and overseas facilities.

The environmental impact of having reduced emissions by 2.1 million tons is equivalent to planting 700 million new pine trees, large enough to cover an area four times the size of Korea’s capital, Seoul (605 km2).