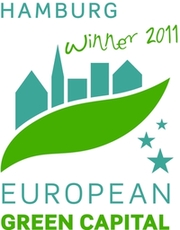 P anasonic is showcasing its eco ideas concept house aboard the train of ideas, a moving, interactive exhibition held on a train that will travel across Europe and stop along the way in various cities promoting green lifestyles and visions for the future. The exhibition, run by the European Green Capital Hamburg, has the aim of sharing the best eco practices across Europe, spreading the message on how cities can be made more sustainable in order to benefit its citizens. As a part of the exhibition, Panasonic has a carriage dedicated to its ‘eco ideas’ house which is based on the concept that energy in a home can be efficiently created, saved, stored and managed by deploying the right technologies. The original concept house located in Tokyo has captivated its visitors by showing how a lifestyle with virtually zero CO2 emissions can become a reality and now Panasonic has taken a step forward to bring the same concept to its fans in Europe as well. 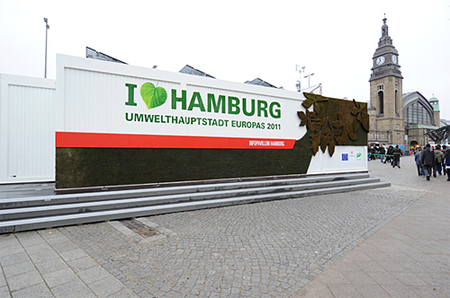 In addition to the ‘eco ideas’ concept house in the train, Panasonic is also spreading its ‘eco ideas’ initiatives by providing solar panels on the roof of an information pavilion opened on January 13th in the Green Capital of Hamburg. The solar power generated by the 24 HIT panels installed, generate 4,500kWh on average which equals to CO2 reduction of 4.6 tons a year. Hamburg has been awarded ‘European Green Capital’ by the European Commission. This honor has been granted by the European Commission to one European city for one whole calendar year, every year since 2009 and currently Hamburg holds this title for 2011.