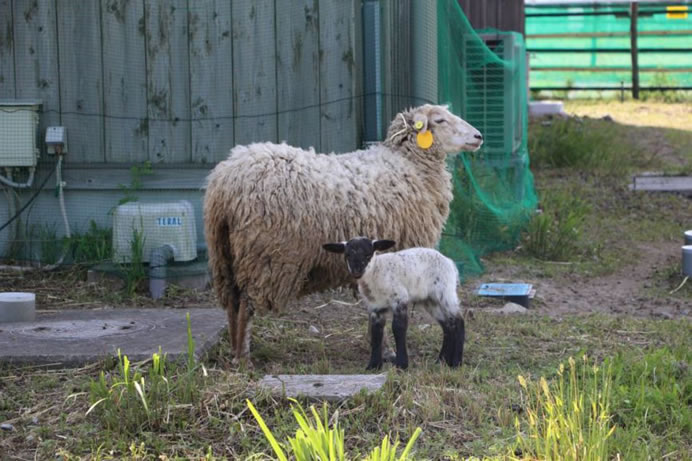 SB Energy, a subsidiary of Softbank will test a weeding method using sheep and goats at a solar power plant with an output of about 43MW in Yonago City, Tottori Prefecture, Japan. Based on results of the past tests, SB Energy found that such a weeding method not only has a certain weeding effect but also can reduce CO2 emissions, compared with a method using an engine-powered mower, and drastically increase the number of visitors to the mega solar plant and the adjoining Tottori Shizen Kankyo Kan (environmental center). The method also has a therapeutic effect on local residents and offices. 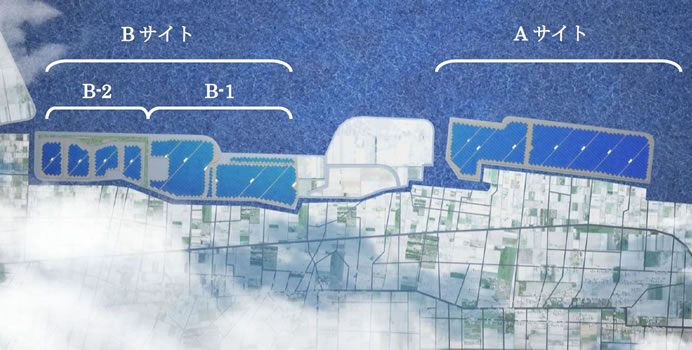 Four sheep and two goats will be used for weeding (The B-2 area and the periphery of the plant ) from May 27 to Oct 30, 2016. The main target of the weeding is pueraria lobata (vine). Vines are known to clime outer fences, become like a wall and cause troubles by, for example, toppling the fences. Vines also cast shadows on solar panels located near the fences, decreasing the amount of power generated. Pueraria lobata is a favorite of food of sheep and goats and, thus, expected to be eaten preferentially. 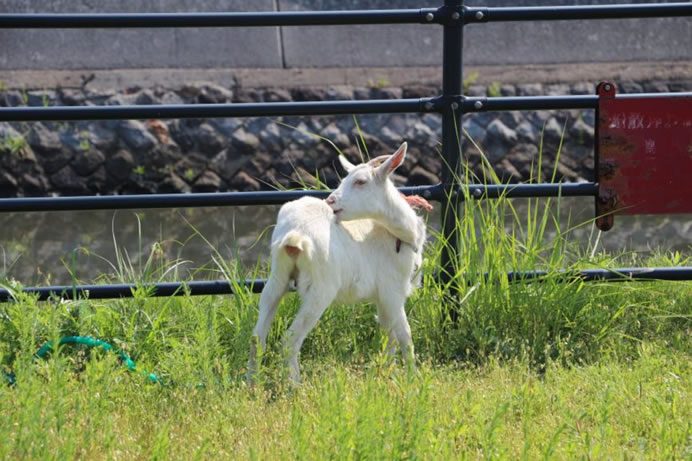 One of the sheep will be equipped with a receiver of a GPS (global positioning system) in the aim of collecting data on migration length per day; area of activity, frequently visited points, etc. By combining those data with the data on the vegetation in the area to be weeded, SB Energy will see how the kinds and features of plants favored by sheep match the predictions made before the test.
Source:-