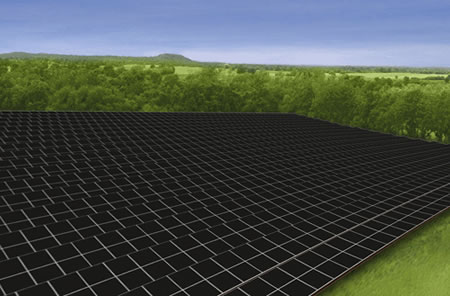 Thailand is renowned for its abundant solar radiation throughout the year. Sharp will take a step forward by not only supplying solar cell modules, but also by offering a business model that provides everything from related equipment procurement to system design and construction of the power generation plant, by collaborating with local companies both domestic and abroad.