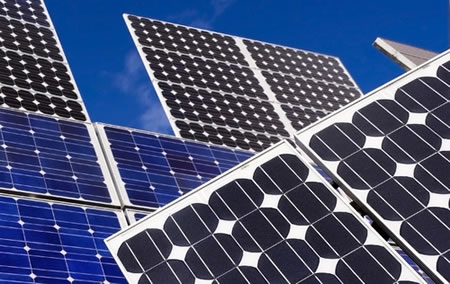 This, in combination with the spread of other renewable energy sources, would see carbon dioxide emissions drop 8 percent from 1990 levels. With the wide-scale adoption of the feed-in tariff system, the ministry also predicted that monthly electric bills would rise by an average of 258 yen per household, and a maximum of 341 yen per household, over the 2011-2030 period from the current level, if power companies passed on the cost of buying up renewable energy to consumers