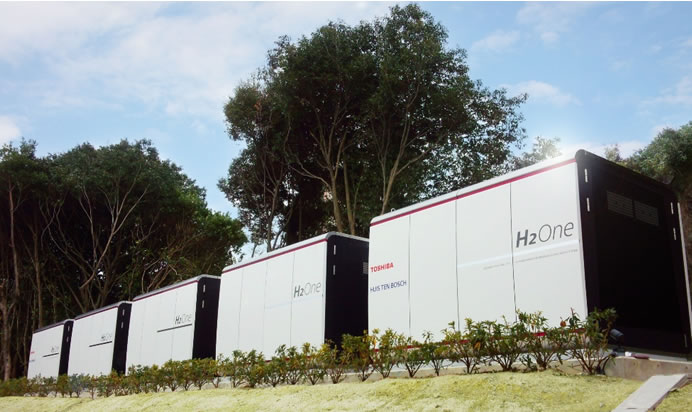 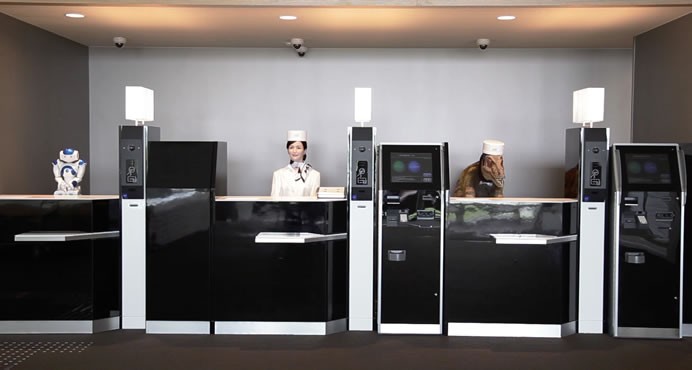 The long hours of summer sunshine of Kyushu, the third largest and southernmost of Japan’s main islands, allow H2One’s photovoltaic energy system to generate enough renewable energy to meet all the requirements of the 12 rooms in the Henn na Hotel’s Phase 2, and additional power to electrolyze water and produce hydrogen.

The H2One installed at Henna Hotel deploys a hydrogen storage tank made with a new hydrogen storage alloy that achieves much improved high-density storage. The tank is less than one-tenth the size of the conventional model it replaces, and suitable for use even in small spaces. The H2One’s capacity is sufficient enough to supply Henn na Hotel’s Phase 2 with electricity all year round. 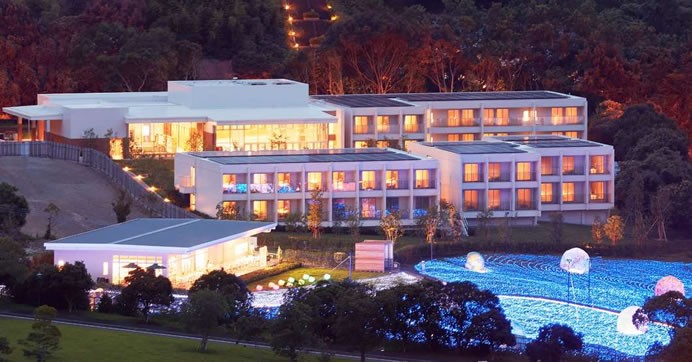