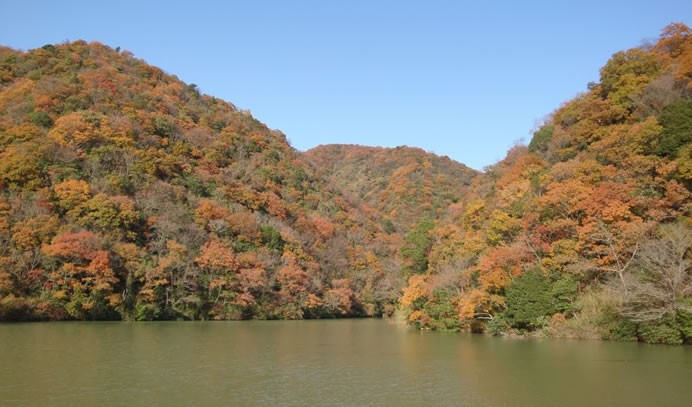 West Energy Solution will become the power producer for the plant and provide EPC (engineering, procurement and construction) services. The solar panel and PV inverter employed for the plant are products of West Holdings and Toshiba-Mitsubishi Electric Industrial Systems , respectively. The project cost is expected to be about ¥800 million (approx US$6.49 million).