Esupply Japan, today announced the palm sized MP3 Player with LED lights for the bicycle. The rugged player equipped with a microSD card slot can be used as a bicycle LED light during night time. You can enjoy your favorite music via the built in ampli speakers while cycling also. microSD card is used for recording music. Other function includes Play, stop, volume control, next and previous track. 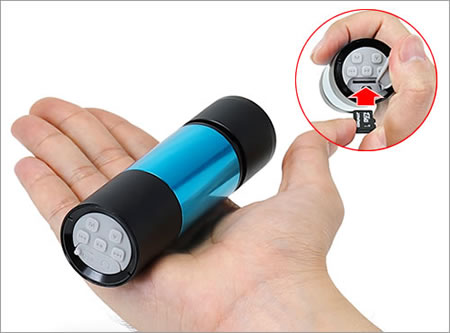 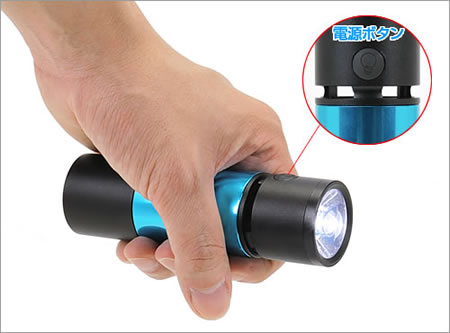 With a built in mini stereo audio input, the light can be connected to an audio player also. The LED light can be used in 5 different ways by pushing the power button ON each time. Each of the push switches to a flashing light; flash sequence, SOS signal, low and high power light.