The Sejong LED Institute Korea has succeeded in developing highly heat-resistant LED lamps that can easily replace metal-halide lamps widely used in Korea for street lighting. Using existing LED lamps for street lighting requires installing extra outer envelopes around the lamps to prevent them from melting from their own heat. Installing large and heavy outer envelopes also requires replacing street posts with new, thicker posts. The cost expected for implementing these types of lighting systems, and discarding existing lamps and posts, was too high for the commercialization of LED lamps for street lighting. 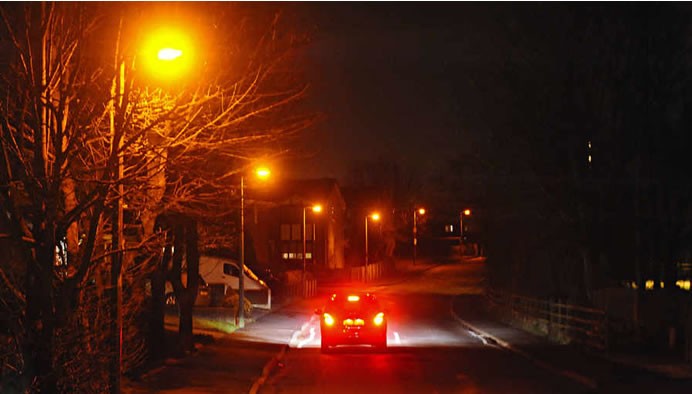 The Sejong LED Institute’s new Super 30W LED Lamp is so heat-resistant that it does not require an extra heat-releasing envelope, and weighs only 600 to 900 grams. An individual Super LED Lamp can easily be put into the place occupied by a metal-halide lamp, without installing the extra envelope and replacing the post. The institute has already finalized all mandated regulatory documentation for the commercialization of its new 30W LED lamp.