Samsung today announced a new family of chip-on-board LED lighting packages- Samsung D-series Special Color. The Samsung D-series Special Color packages are engineered to bring out the most desirable color tones of objects whose viewing is particularly color-sensitive, making them optimal for many commercial lighting applications. Through spectrum engineering, color spectrums within the D-series have been tuned to deliver exceptionally high color vividness, without the use of harmful ultraviolet (UV) lighting chips.

The Samsung chip-on-board LED lighting packages deliver a TM-30 Gamut Index (Rg) of over 110, a level that ensures lighting with outstanding color and whiteness. To provide almost as vivid color, many LED lamps today use near-UV chips, which can damage the human eye and clothing after repeated exposure. Near-UV rays can display vivid colors, but only when the whites in the object being illuminated contain fluorescent brightening agents. An alternative is to use expensive ceramic discharge metal-halide (CDM) lamps that do not last nearly as long.

As color has a significant influence on consumer purchase decisions, the new D-series now offers lighting options for three of the most important segments of commercial goods: fashion (stylish clothing), meat and vegetables. The LED packages for each segment have been designed with the most effective combination of phosphors to illuminate what is being sold in the most appealing way. 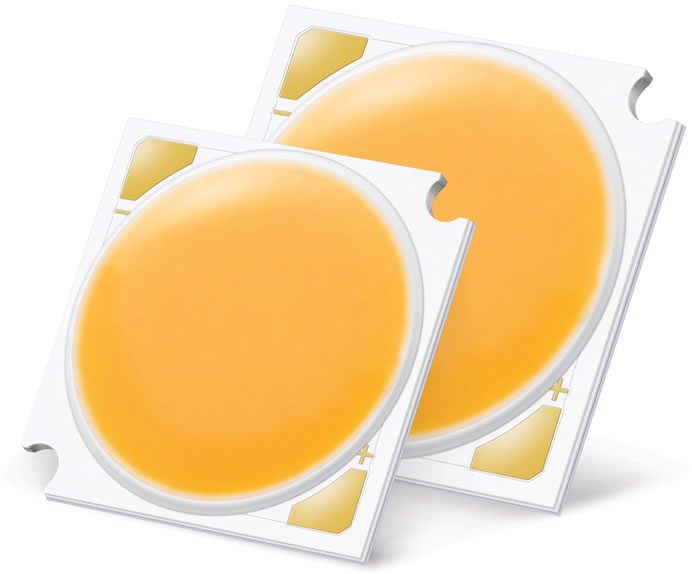