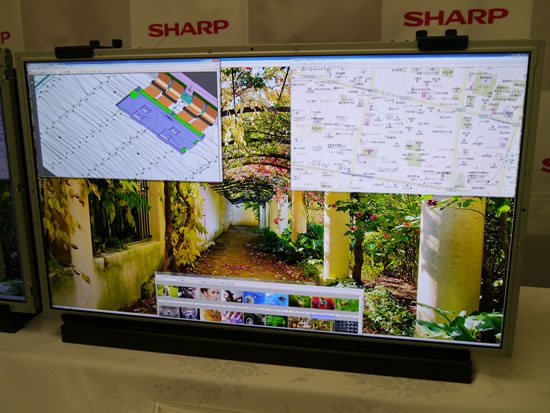 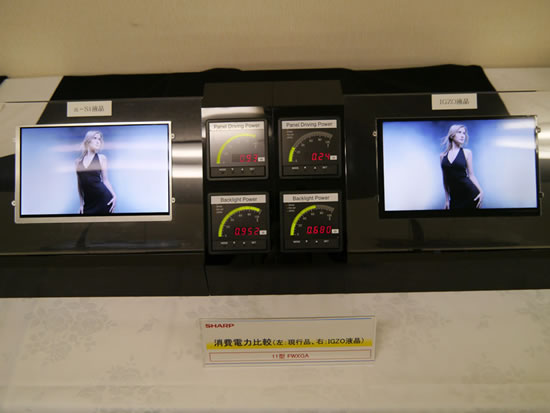 Sharp will encourage the application of its new high-resolution LCD panels to high-definition notebook PCs and LCD monitors—which are both expected to grow in demand—as well as to mobile devices. Sharp will also contribute to creating markets for attractive new products. 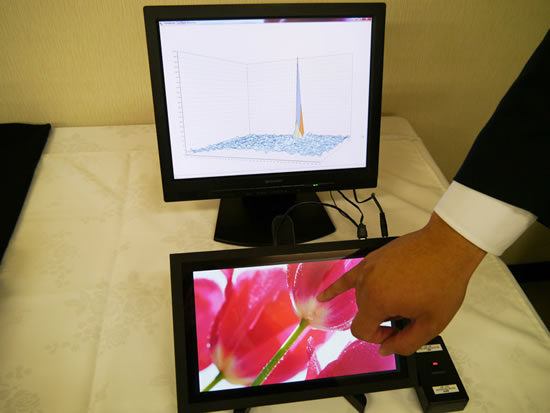