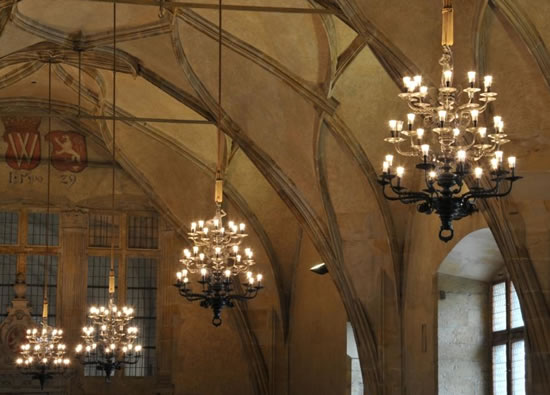 Panasonic’s LED light bulbs have been highly appraised in eco-conscious Europe for their excellence in energy efficiency, long lifespan as well as outstanding design. They were chosen to replace around 10,000 incandescent light bulbs used to light up chandeliers and under the eaves of Prague Castle, helping make the UNESCO World Heritage site in the Czech Republic environmentally friendly and easy to maintain with its historic atmosphere kept intact. The replacement of the incandescent bulbs with energy efficient LED bulbs has led to energy savings of around 77%. 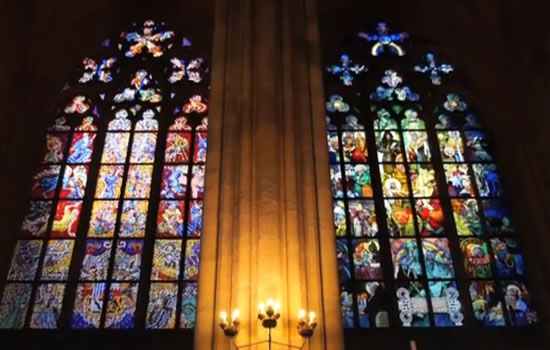