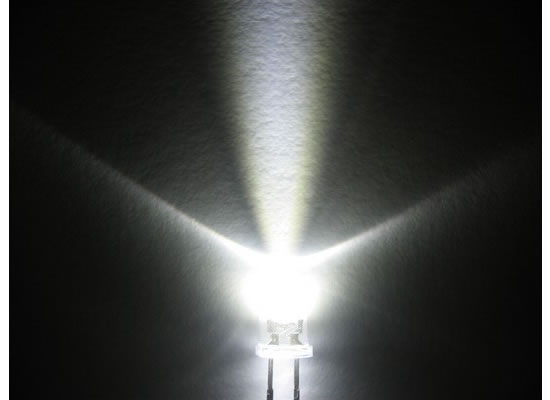 Toshiba today announced that it will start mass production of white light-emitting diode (LED) on a production line that the company will construct in the 200mm wafer facility at Kaga Toshiba Electronics, a production base for discrete products in northern Japan. Toshiba is applying GaN-on-Silicon technology to the development of white LEDs, and has collaborated with Bridgelux, a leading developer and promoter of LED lighting technologies and solutions, in white LED chip development since January 2012. The combination of Bridgelux’s crystal growth and LED chip structure and Toshiba’s advanced silicon process and manufacturing technology has succeeded in developing a prototype chip with a maximum optical output of 614mW.