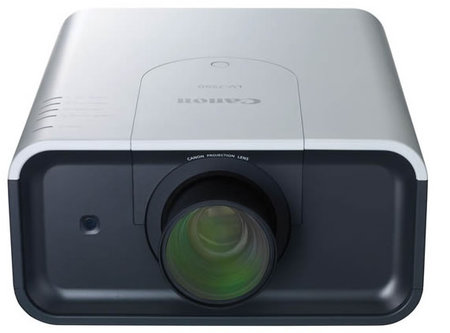 Canon LV-7590 Multimedia Projector is HDCP compliant and external speakers can be connected through the audio output, which is useful when a DVD or PC-input source is also linked to the projector. The projector also employs a Color Control Device, an advanced technology that helps to deliver exceptional image clarity and precise color. The LV-7590 Multimedia Projector has a suggested list price of $8,999 and is scheduled to be available at the end of August. 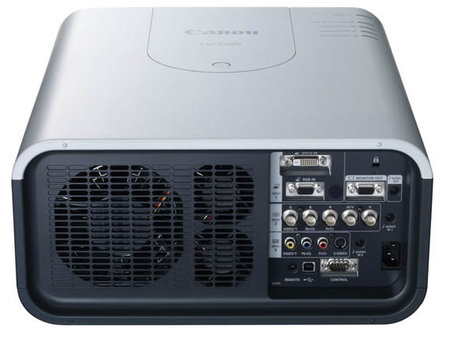