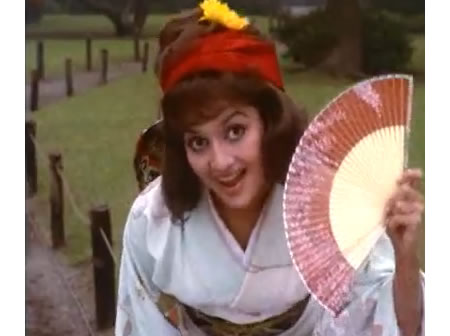 Canon has decided to give up on the development of next-generation displays for flat-screen TVs and will dissolve its subsidiary set up for their technology development by the end of September. Canon has been forced to abandon the development of surface-conduction electron-emitter displays (SED), after it became difficult to turn a profit as the prices of flat-screen TVs continue to fall. Canon is set to dissolve and liquidate its wholly-owned subsidiary in Hiratsuka, Kanagawa Prefecture, by the end of September. SED features high-definition images and low power consumption. The company had hoped that the new technology would compete against LCD and plasma displays.

About 320 Canon employees who are on loan to SED (Canon’s subsidiary) will return to the parent company, while some 160 contract workers there will be able to take recruitment exams to become full-time employees of the imaging product manufacturer. However Canon will continue the research and development of SEDs for medical applications.