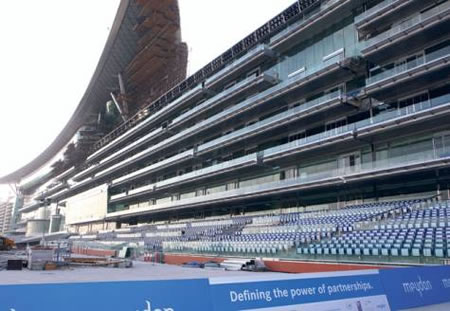 Mitsubishi Electric’s Diamond Vision has been installed in more than 950 locations worldwide, including
Tokyo Dome and the new stadium of Dallas Cowboys.