Intel and Micron Technology have developed technology for a high-speed solid-state drive that’s five times faster than current products used in consumer and professional devices, like notebooks and digital cameras. The NAND flash memory chips developed jointly by Intel and Micron Technology can reach speeds of up to 200 MB per second for reading data and 100 MB per second for writing data. Current memory chips have maximum read-write speeds of 40 MB and 20 MB, respectively. Current technology is fast enough for handling photos and standard video in computers or an Apple iPod, but performance problems become an issue in handling high-definition video, which consumers are expected to start demanding as they become accustomed to watching HD televisions. 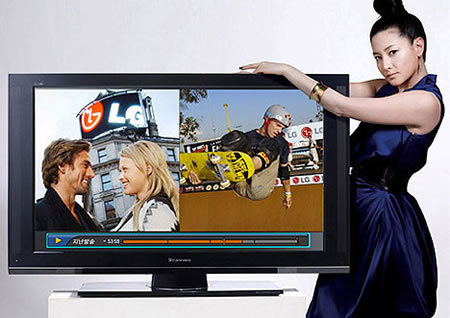 With HD video files requiring multiple gigabytes of storage, the need for technology that can move the content in and out of a storage device quickly, so it can be played on a handheld gadget or recorded in a camcorder, becomes critical.